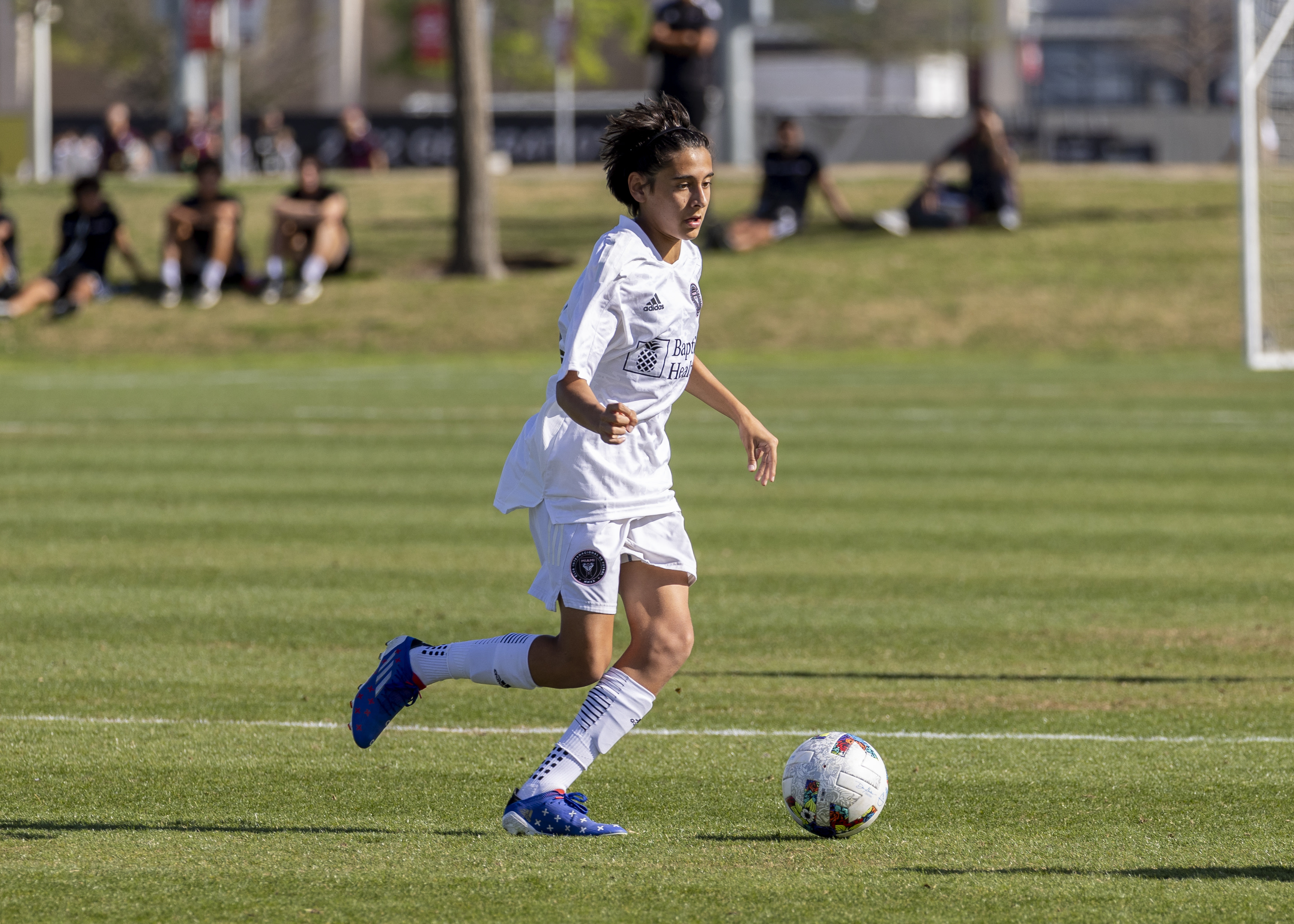 Inter Miami CF Academy player Santiago Morales has been called up to the United States Men’s U-15 National Team. Morales, one of 20 players called up for the tournament, is traveling to Europe with the team to take part in the 18th Torneo delle Nazioni. The 12-team tournament will take place at multiple venues in Austria, Italy and Slovenia from April 25 to May 1.

Placed in Group B, the United States will face Slovenia on Monday, April 25 (11 a.m. ET) and Belgium on Wednesday, April 27 (12 p.m. ET). Both matches will be streamed, with USA-Slovenia available via Slovenian FA platforms to come and USA-Belgium broadcast by the tournament organizers.

After the pool game, the United States will play two more games as part of a four-team group with teams that finished in the same place in the group stage. The ranking semi-finals are set for Friday April 29 and the finals for Sunday May 1.

Launched in 2004, this year marks the 18th edition of the Torneo delle Nazioni as the competition makes a strong comeback after playing a reduced four-team tournament last year. The team will follow US Soccer’s comprehensive return to play protocols during the event.