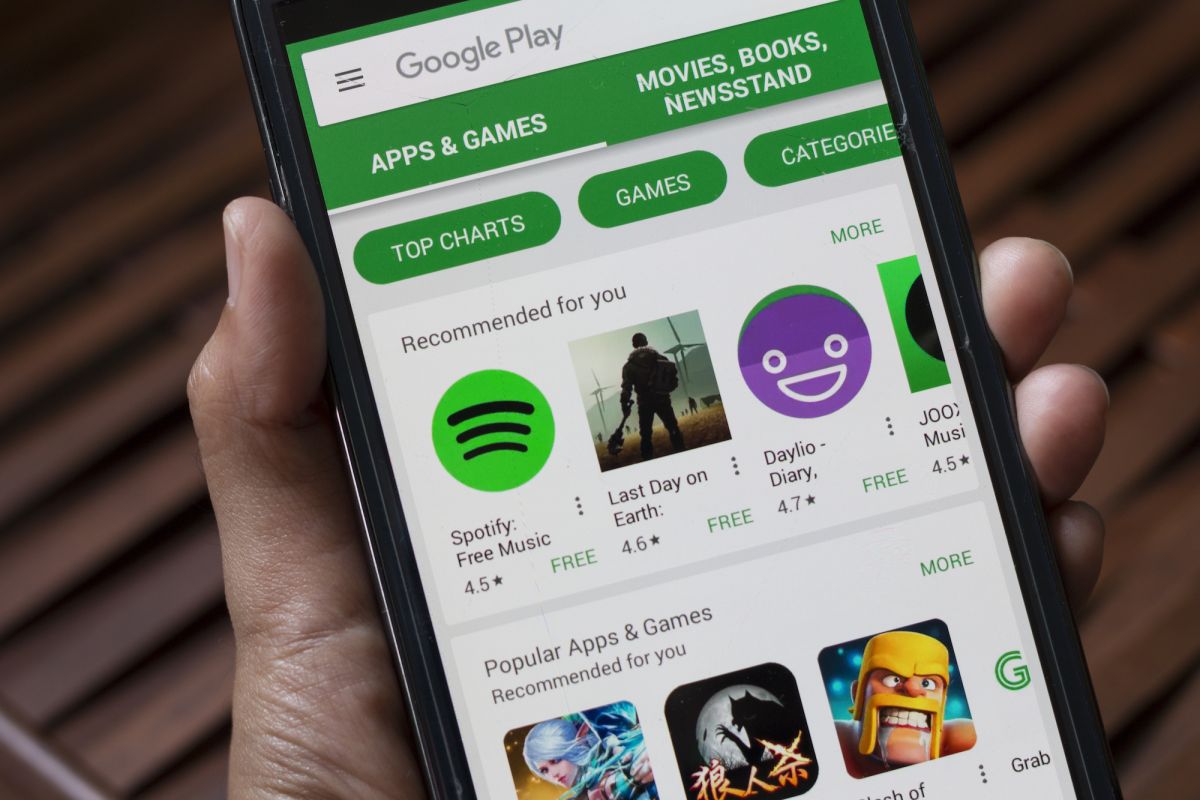 Google kicked 151 Android apps from the Play Store for scam, and you’ll want to make sure that none of these apps are installed on your phone.

Applications, as detailed by the cybersecurity company Avast in a report last week, appear to be games, custom keyboards, QR code scanners, and other utilities advertised on TikTok, Instagram, and other social media platforms. But they actually sign you up for premium SMS subscriptions that cost up to $ 40 per month. In total, these scam apps have been downloaded over 10 million times.

As Avast’s Jakub Vavra put it, these scams “make money for a bad actor or actors while leaving the victims empty-handed.”

There is no longer a danger that you will install one of these specific applications, but it is possible that you have installed one in the past. If so, you’ll want to delete it. Here’s how.

First, we’ll start with a link to a list that Avast has posted detailing all questionable apps. The list is searchable: Next to the little magnifying glass icon at the top of the list, plug in the name of any app that you’re not sure whether it’s included.

If you find a matching name, don’t delete the app right away. Lots of Android apps have similar or identical names, so you’ll want to make sure you’ve got the right one.

Fortunately, Android apps all have unique “package names,” which you’ll see in the third column of Avast’s scam apps list.

Package names are how Android distinguishes one application from another. Better yet, package names are visible directly in the URL, or web address, of each app’s listing page on the Google Play Store.

So if you’ve found an app on your Android phone or tablet that you think is on Avast’s list, open a new browser tab in a desktop browser and type (or copy-paste) this into the dbar. address of the new tab:

Do not press Return or Enter yet.

Now go to the Avast list of scam apps and copy-paste the app package name at the end of the text in the address bar.

For example, for the first app listed, Ultima Keyboard 3D Pro, the package name is â€œorg.ultimatekey.boardâ€. Copy “org.ultimatekey.board” and place it at the end of “https://play.google.com/store/apps/details?id=” in your browser’s address bar so that the string of full text reads:

Now press Enter or Return on your keyboard. If you get an error message stating “We’re sorry, the requested URL was not found on this server”, it means that Google has removed the app from the Play Store and you need to remove the app from your device.

How to remove an app from an Android phone or tablet

Uninstalling an app on Android is pretty straightforward. You’ll want to start with the Settings app, which should be listed among your installed apps. On many phones, it’s also accessible by tapping the gear icon visible in the Quick Settings menu which you get by swiping down from the top of the screen.

Once in Settings, tap Apps or Apps & notifications and then the specific app you want to uninstall. (On some devices, you will need to tap a second time to see all installed apps.) On the App Info screen, you should see a button to uninstall that app.

Do so and you will get a pop-up asking you to confirm that you really want to uninstall the app. Click OK and you are done.

How to avoid scams similar to Android apps

The Avast report says that each of these scam apps asks you during installation to enter your phone number, including the country code, and sometimes your email address as well, so that the app can “unlock “its declared functions.

If an app asks you for such information before allowing you to use it, beware. Avast found 151 apps that were part of this campaign, but it’s possible there are still more in the Google Play Store.

Much of the original batch can still be found in third-party app marketplaces – we picked three at random from Avast’s list and immediately found them in a widely used “off-road” store.

You’ll also want to check user reviews on each app. Avast’s Vavra noted that many of these scam apps had one-star reviews from users who said the apps were not performing as advertised.

This method is not foolproof – as we saw last week in another Android malware campaign, some good crooks create apps that work great but infect your device anyway.

Finally, you’ll want to install and use one of the best Android antivirus apps. These apps, some of which are partially or completely free, will scan your device for malicious apps. Android’s built-in antivirus app, Google Play Protect, isn’t quite up to the task on its own.

The best Bitdefender Mobile Security offers of the moment