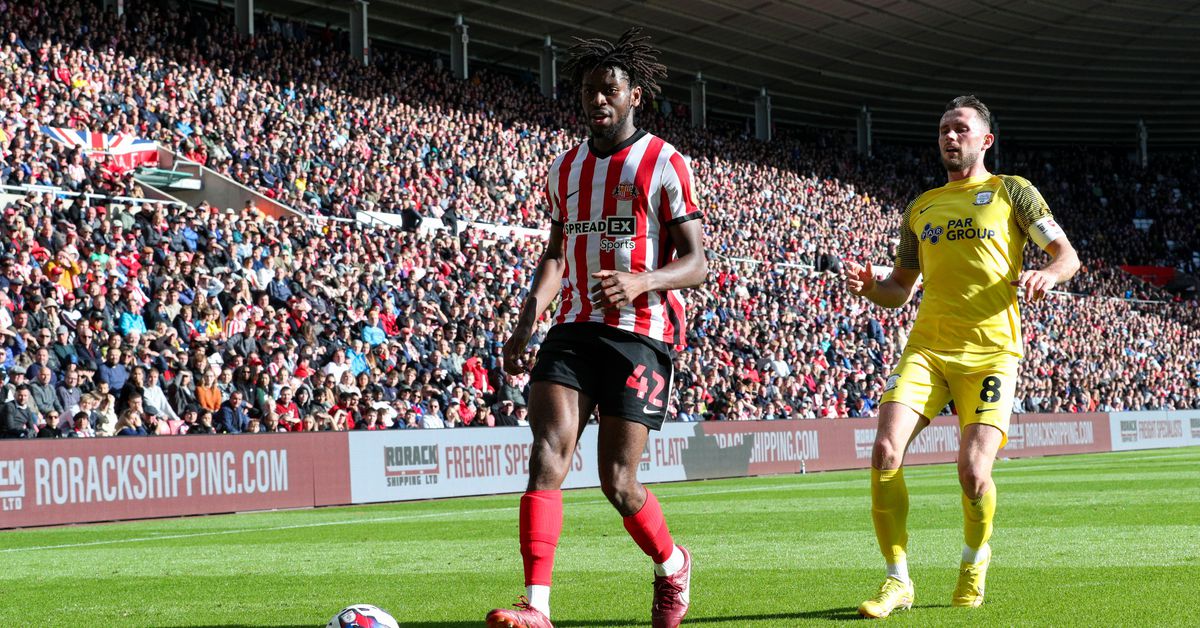 Did a really good reaction except for flipping a shot over the bar, but not much to do at all.

Some nice long balls at Clarke early but not the busiest afternoons.

Riis fell behind once in the first half, but Batth covered quickly and then got a big block, but again a relatively quiet afternoon of work.

A clearance on the line in the first half almost equaled a goal and moved steadily forward.

No real opportunity to advance but made a clearance off the line and made an important interception after reading a potentially dangerous ball in the box.

A quiet game for Evans, with little to come and no defensive stretch.

Not his most influential, but he played a good ball over the top late for Bennette to chase and worked hard all afternoon.

Had a full back on the rare occasion he got the ball high enough to do something but never enough numbers in the box, resorted to speculative efforts that didn’t hinder Preston’s goal.

Good on the ball as usual and linked up well with the other Sunderland strikers but couldn’t get him on the ball enough around the opposition box.

Had two quick shots after being played by Roberts in the first half, first one was blocked after a weak shot then a better shot was comfortably saved. Involved in a nice interaction between him, Roberts and Pritchard.

Our most dangerous player going forward, has regularly passed Preston’s players, including an effort that saw a shot fired just wide.

He looks a little low on confidence, played it safe a few times rather than taking the chance to run on his man. A single missed shot just escaped Bennette at the far post.

A good appearance from Ba on his home debut. Showed good feet in midfield and a willingness to push forward

A spirited display from the bench, tried to get behind and nearly found himself on the end of a shot from Amad.

A late finish, but he had a quick run where he got behind and just couldn’t get his cross in before it was offside.

Man of the Match: Aji Alese

My man of the match for the second game in a row. Created a half chance for Pritchard, fired another cross through the penalty area and played a fine ball to Roberts from which the winger just fired wide. Had a good game defensively too, including a great clearance from the line that would have given Preston a first-half lead.