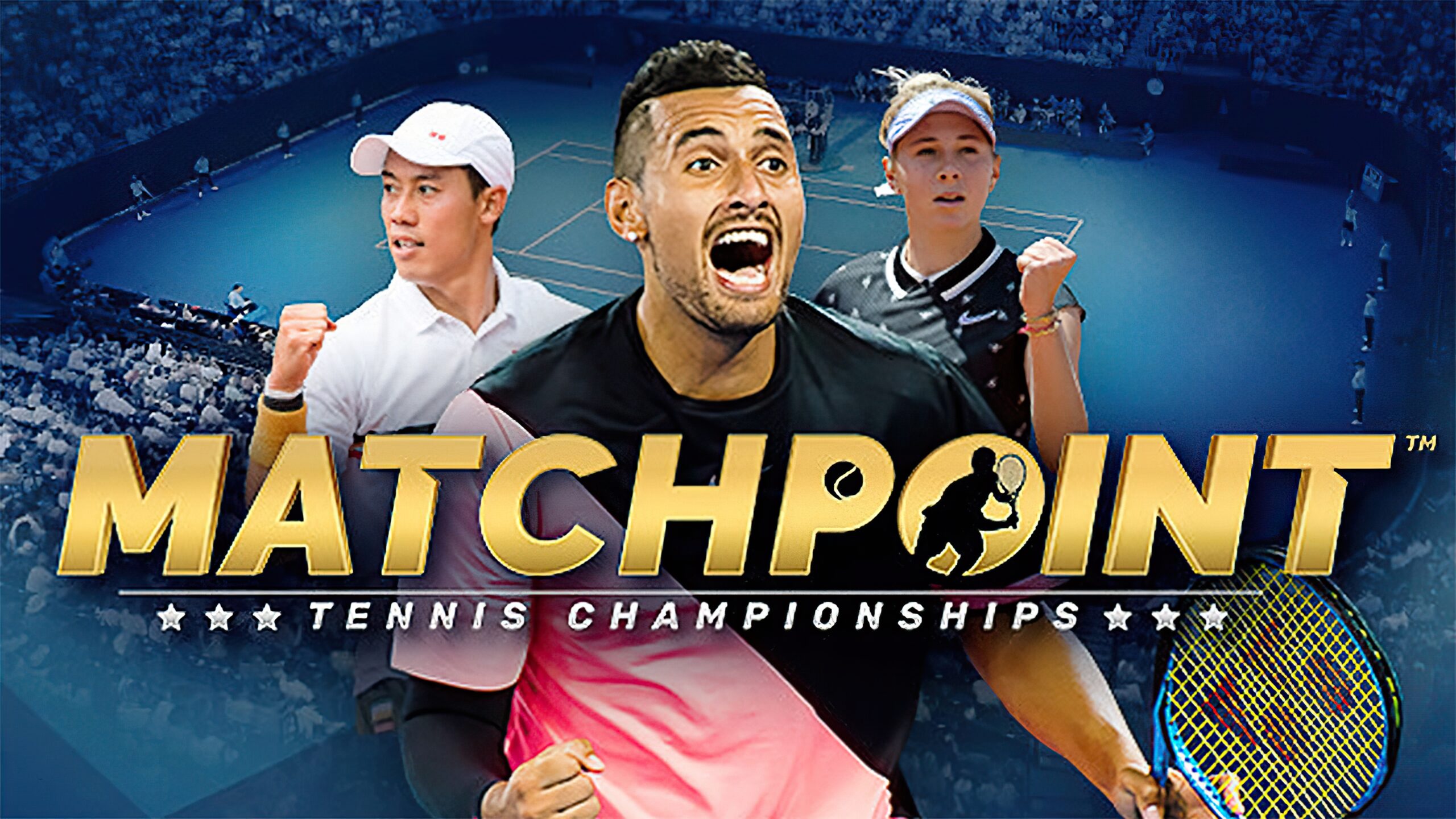 No doubt riding the wave of hype from the Australian Open, the first year of the Grand Slam, publisher Kalypso Media and developer Torus Games have announced MATCHPOINT – Tennis Championships, a new tennis game set to be released is scheduled for later this spring.

The announcement has once again ignited the hopes of all tennis game fans who have been disappointed with games like AO Tennis 2 or Tennis World Tour 2, which have largely failed to bring this specific niche of sports games back to the glory days of Top Spin.

Of course, it remains to be seen whether MATCHPOINT – Tennis Championships will be able to fill this void. After all, the announcement trailer was confirmed to be pre-rendered, so it’s not an indication of how the game will look or play once it’s released.

Some of them even commented on the announcement of the game in the video below.

Start your journey in single or online multiplayer mode. An in-depth career mode with a merit-based ranking system allows for precise and competitive matchmaking.

Create your tennis star in 3D. Choose your look, fashion and style of play with a range of customization options, including realistic techniques such as left or right handed, one-handed or two-handed backhand.

Fully customize your athlete and apparel. The game features gear from all tennis brands, including UNIQLO, HEAD, and more, giving players the flexibility to use their gear, from racquets to clothing. Unlock special equipment by winning competitive matches.

Master all the punches and kicks in style. Determine the result of a rally by choosing the best technique at the moment: topspin, flat, lob or slice shot.

Compete against opponents in local or online matches: Defeat tough AI opponents or challenge your friends and rivals to a virtual tennis duel.

Study your rival’s moves and tactics. Watch your opponents and get to know their strengths and weaknesses to gain a tactical advantage before you even step onto the field.

It is practice makes perfect: Hire a personal coach to hone your skills. Improve your strengths and mitigate your weaknesses with an in-game coaching system comprised of individual training modules.

Fine-tune your tactics in Training and Practice Modes: Dive into various mini-games to perfect your perfect game and become a force to be reckoned with on the pitch.

Compete in exhibition matches at spectacular locations around the world. Each court has its unique characteristics; Study your playing arenas and adapt your game to grass, clay and hard courts.

Replay mode. Capture your fiercest rallies and decisive match points and study the results to improve your game.

MATCHPOINT – Tennis Championships is set to launch on PlayStation 4 and 5, Xbox One, Xbox Series X|S, PC (To smoke) and Nintendo Switch.