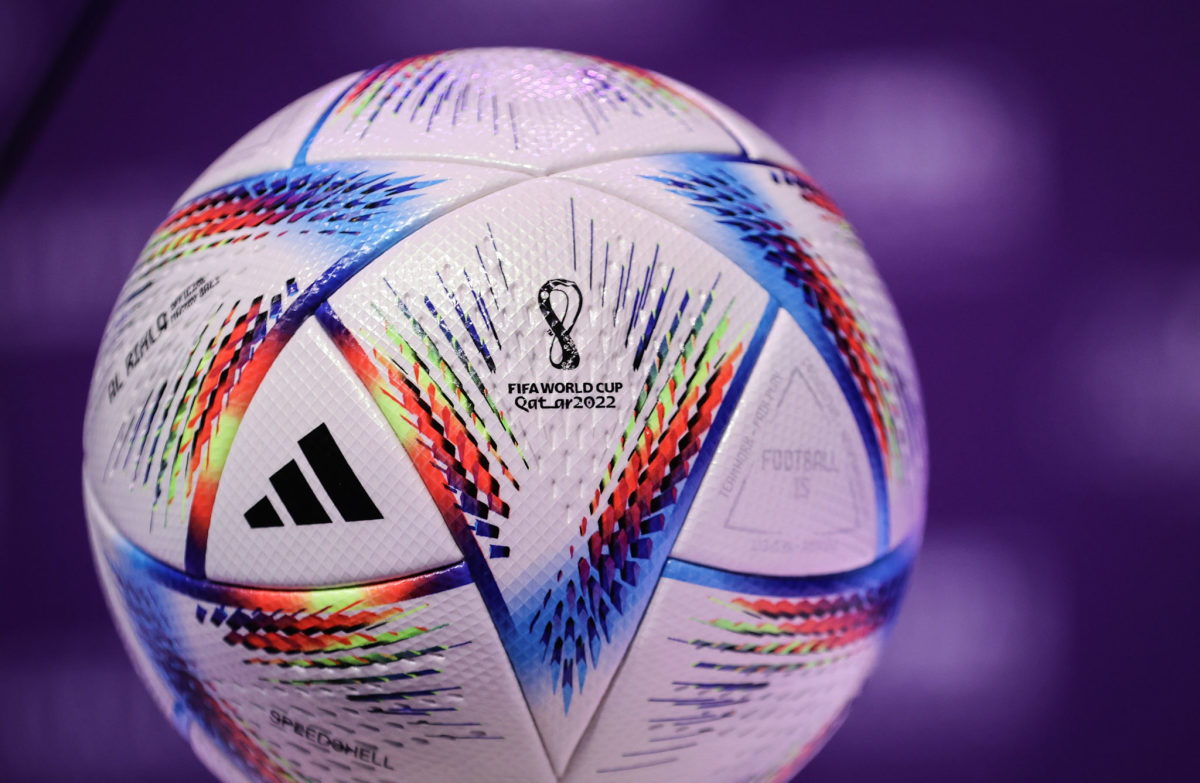 Canada’s men’s soccer team will not play Sunday’s World Cup warm-up game against Panama due to a labor dispute.

According to Rick Westhead of The Sports Network, the team is on strike over pay issues. The players posted a “Dear Canada” letter saying they “reluctantly decided” not to compete.

“We want to work with our organization, but the relationship has been strained for years,” the players wrote. “And now Canada Soccer has disrespected our team and undermined our efforts to raise the standards and effectively advance the game in Canada.”

The players say they started talks in March, but Canada Soccer delayed negotiations until they presented “an archaic offer” on June 2.

The letter called for a transparent review of the Canadian soccer trade deal signed in 2018 and an update to the World Cup compensation package.

Additionally, the male players have called for fair play for the women’s football club.

While the players want a 40% wage share, Westhead reported that Canada Soccer is offering 10%. However, Canada Soccer disputed these amounts, claiming that players have asked for 75-100% of the prize money while offering 60% to men and women to share equally.

Canada’s men’s team is next scheduled to play a CONCACAF game against Curacao on Thursday. They qualified for the World Cup for the first time since 1986.