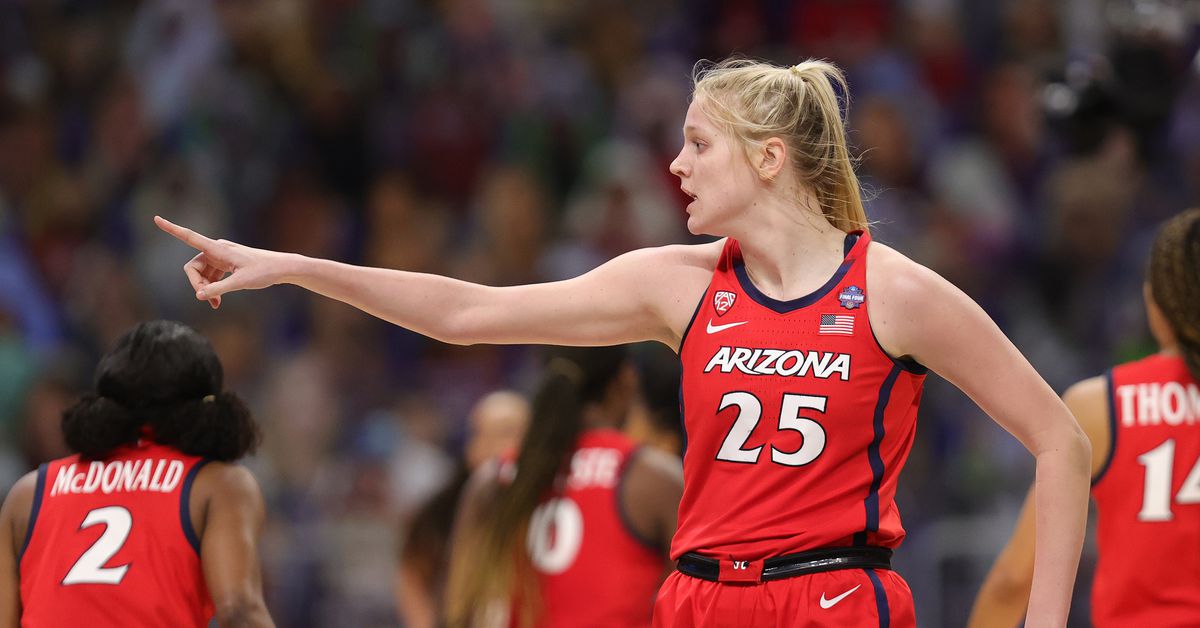 The victory over Louisville paid off for the Arizona Wildcats earlier today as PA voters placed them 11th in the first poll of the regular season. Now it paid off for the player who led the team to this great victory.

For the week, Reese was 12 for 24 on the field and 4 for 8 on the road. She also had five rebounds in each game. She added an assist against CSUN and a steal against Louisville.

The senior forward averaged 17.5 points for the week, scoring 21 points in the game against Louisville. Against CSUN, she only played 18 minutes as head coach Adia barnes gave him all his time in the field. Reese was on the pitch for 33 minutes against the Cardinals.

Perhaps the biggest bright spot was that she was only whistled for two fouls in each game, despite the fact that many of her teammates had fouling issues against Louisville. Reese appeared in several games last season when she was forced to sit down with foul issues and struggled to get back into the groove when she returned to the ground. There were no such concerns last week.