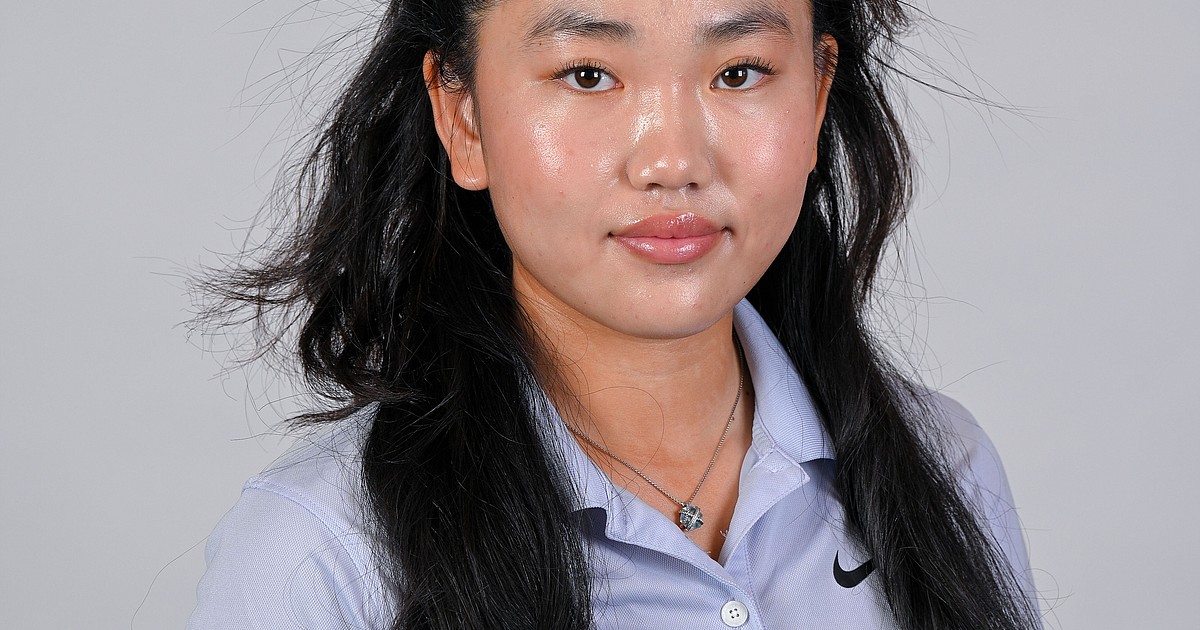 The Epson ‘Road to the LPGA’ Tour event is scheduled to be held annually at Circling Raven through 2023. This year it will take place the week of August 22-28, and the field of over 100 competitors from around the world whole will compete for $200,000 in prize money at the tournament, August 26-28.

Tickets are available at cdacasino.com.

The Epson Tour (formerly Symetra Tour) season’s best players earn LPGA Tour membership at the end of the season – eight players who competed in the 2021 Circling Raven Championship – earned their ticket to the LPGA this year. The tournament features many of the best golfers in the world striving to reach the pinnacle of professional women’s golf.

The press will feature one of these players each week before the tournament.

This week’s player is Lucy Li.

• Li is from Redwood Shores, California.

• Since beginning her professional career on the Epson Tour in 2020, she has recorded nine career top 10 finishes, including her first career win at the 2022 Carolina Golf Classic.