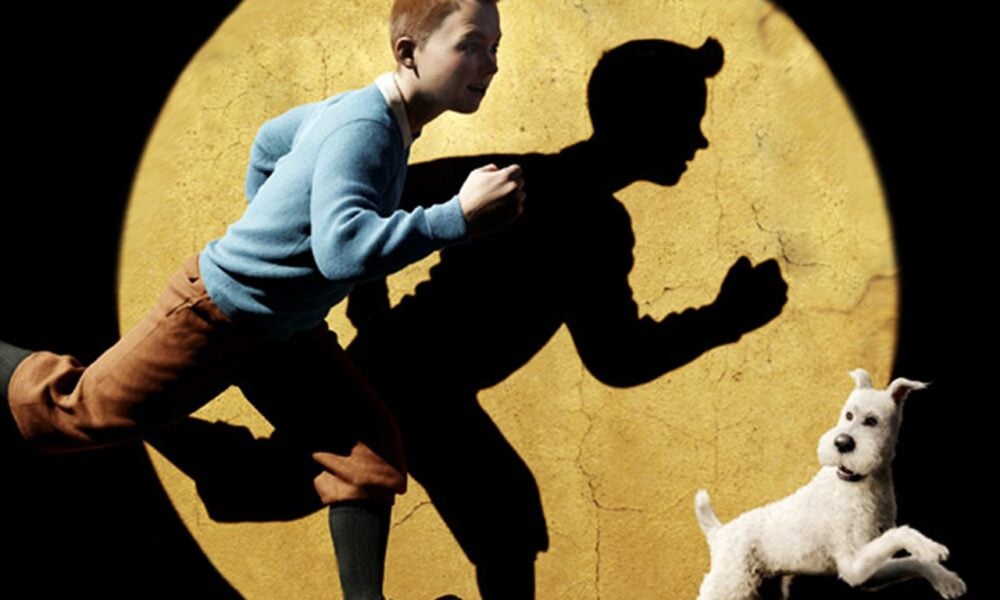 Critique of the Adventures of Tintin by Steven Spielberg

A point of controversy concerning Spielberg The Adventures of Tintin When it was released, the question was whether, due to its strong tendencies towards motion capture, it should be classified as an animated film. Regardless of my own opinions on the subject, I will refer to what this movie presents as animation for the sake of convenience. Similarly, since this is an animated film, the use of phrases like â€œcamera workâ€ and â€œcinematographyâ€ seems semantically questionable. Again, for the sake of convenience, I will use such a formulation, as it is the cinematography of the film, combined with its editing, that gives the greatest positive impression.

The camera flows here with fluid, relentless grace in scenes of creative match cuts and fades – deserts turning into oceans in a flashback diversion, bottles in one scene turning into telescopes in an all-new – and a thrilling ‘one-shot’ action sequence covering considerable ground. An example of the latter is a stunning Moroccan chase sequence that glides through a downhill town in one long and uninterrupted stroke, covering the exploits of several different characters, in different means of transport, while giving a clear sense of increasing destruction. and the impending obstacles provided by an approaching flood. An absolutely thrilling sequence, it is very representative of the film’s success as a stellar example of action-adventure cinema, and not just animated examples.

As in some of Spielberg’s earlier Indiana Jones films, we are immersed in the story almost immediately. When it comes to these movies, however, relatively little time is spent on the protagonist’s downtime here; we see at least a little more Jones in his work as a university professor than Tintin before their respective adventures begin. While this can be a problem for the engagement of the characters, Tintin’s story is evoked well through pretty dialogue cues and visual displays of his past escapades in his bedroom during a pleasant little scene. As such, a character who could so easily have been described as a virgin non-entity thanks to the film’s rapid pace still maintains a degree of engagement despite his lack of an overwhelmingly clear definition, even though he is admittedly a long way from be as entertaining on your own as a possible adventure. Companion Captain Haddock. As a character, motion capture expert Andy Serkis outperforms virtually every other actor in the film, delivering a very expressive, often fun, yet likeable performance. Without the equally important and delicious dog, Snowy, he might have stolen the whole movie.

As for the cited expressiveness, it’s a treat to have motion capture animation devoid of the haunting “dead eyes” of Robert Zemeckis’ work of the past decade. The characters here, although shaped to fit a particular visual style, convey emotions in a recognizable and human way. Alongside the creative perspectives of action cinema, the choice to adapt Tintin in this way is justified by the success encountered here with motion capture. Plus, as far as the visuals go, it’s generally good looking work. While it lacks the specific art style associated with the source material, aside from the opening credits and a nice reference in the opening scene, the appearance of the film’s world is vibrant with color and whimsical and s’ adapts to beautiful references to styles like cinema black swordsmen and pirates.

Fueled by his wonderful style and a great screenplay by Steven Moffat, Edgar Wright and Joe Cornish, The Adventures of Tintin has been one of the best adventure films for quite some time, and certainly one of Steven Spielberg’s best contributions to the genre.

Editor’s Note: This article was originally published under our old brand, Sound On Sight.

10 people who hate video games (until they don’t)