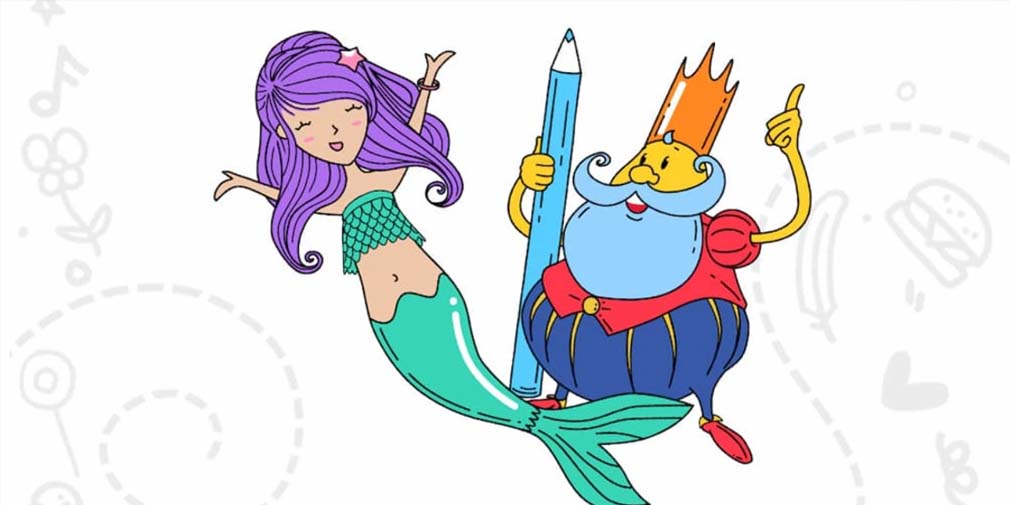 Kwalee has announced that its flagship title Draw it has surpassed 100 million downloads and is now the hypercasual company’s most downloaded game. The accessible title was first released in April 2019, and since then it has topped the charts and even ranked first in the “Arcade” category in 48 countries.

Draw It features simple mechanics that pit players against each other to see who can draw certain prompts within a limited time. It also features extremely accessible gameplay, as players don’t have to be professional designers to beat the competition.

“Hypercasual games keep moving forward and we’re always looking to release the next big hit, but games like Draw it never lose their appeal and hitting 100 million installs is proof of that. This is a “first” that we are proud of and trust in our process to deliver more games with over 100 million downloads in the future!says Kwalee CEO David Darling CBE.

“Draw It seems like a simple game at first glance, but look under the hood and there’s plenty of fancy tech pulling the strings. Although we created many games before Draw it, none came close to the wonderful design and technical complexity of the game. I believe it’s the special sauce that makes Draw it such a popular game even today . I had no doubts that the game would run well, but seeing the numbers now, I’m just blown away. My team and I couldn’t be more grateful to the game’s fans and players.says Kwalee Development Manager Simon Platt.

If you’re eager to try, Draw It is available to download from the iOS App Store and the Google Play Store for Android devices. It’s a free game with in-app purchases.

Are you looking for more social titles that will test your skills on your mobile device? Why not take a look at our list of the 28 best multiplayer games for Android phones and tablets?