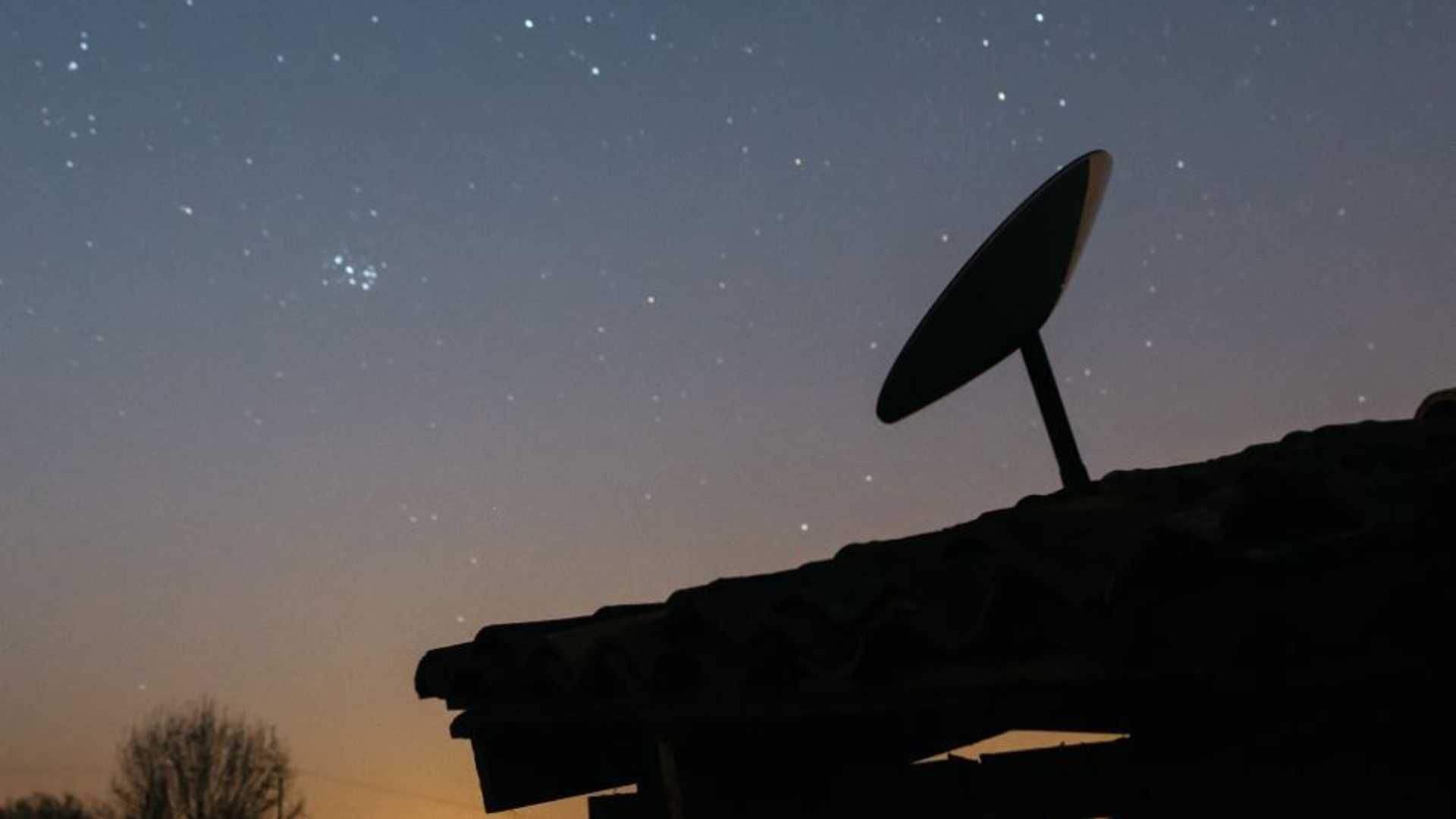 According to a recent report from our friends at Teslarati, the SpaceX Starlink internet mobile app recorded 21,000 installs in Ukraine last Sunday. This number made it the most downloaded app in the country that day.

The information came from a the wall street journal article which notes that an analytics firm called Sensor Tower tracked app downloads from Apple and Google’s online app stores. The article actually notes that app downloads for Starlink Internet have “skyrocketed” in general, although this is most evident in the country battered amid the Russian invasion.

When Tesla and SpaceX CEO Elon Musk first mentioned that Starlink internet was on in Ukraine and the necessary terminals were on the way, many people were skeptical. However, the first shipment arrived in Ukraine in less than 48 hours, and there has been at least one additional shipment since then, which also included Tesla Powerwall batteries, solar inverters, and more.

We also learned that Starlink will work well in Ukraine and officials in the country are working to alert citizens to the service and app, which are provided for free at this stage.

Sensor Tower also noted that as of Sunday there have already been nearly 100,000 downloads of Starlink Internet mobile applications from Google and Apple online application stores in Ukraine. While some may not think the internet and mobile apps are primary wartime necessities, Starlink has already proven to be very useful for many Ukrainians, for obvious reasons. Additionally, reliable internet access could prove essential for the Ukrainian government as the war continues.

With power cuts across the country and many people’s homes destroyed, internet access is becoming a problem. Tesla’s Poweralls can keep Starlink terminals powered up, at least for a while, and possibly indefinitely if connected to a solar system. This is a wise plan, as the current concern is that Russia will attempt more directly to suppress Ukraine’s internet services and any other form of communication it can disable.

There are already a growing number of reports of power and internet outages across Ukraine, and this will only get worse as the Russian invasion continues. Elon Musk has been in direct contact with Ukrainian Deputy Prime Minister and Minister of Digital Transformation Mykhail Feodorov, as well as President Volodymyr Zelensky.

Musk also issued various warnings and provided Starlink advice to further help the country. More recently, it looks like someone from Tesla and/or SpaceX put together a “how to” video (linked above) to help people learn how to use Tesla Powerwalls to keep Starlink internet service online. .

Wolverines will travel east for a pair of road games