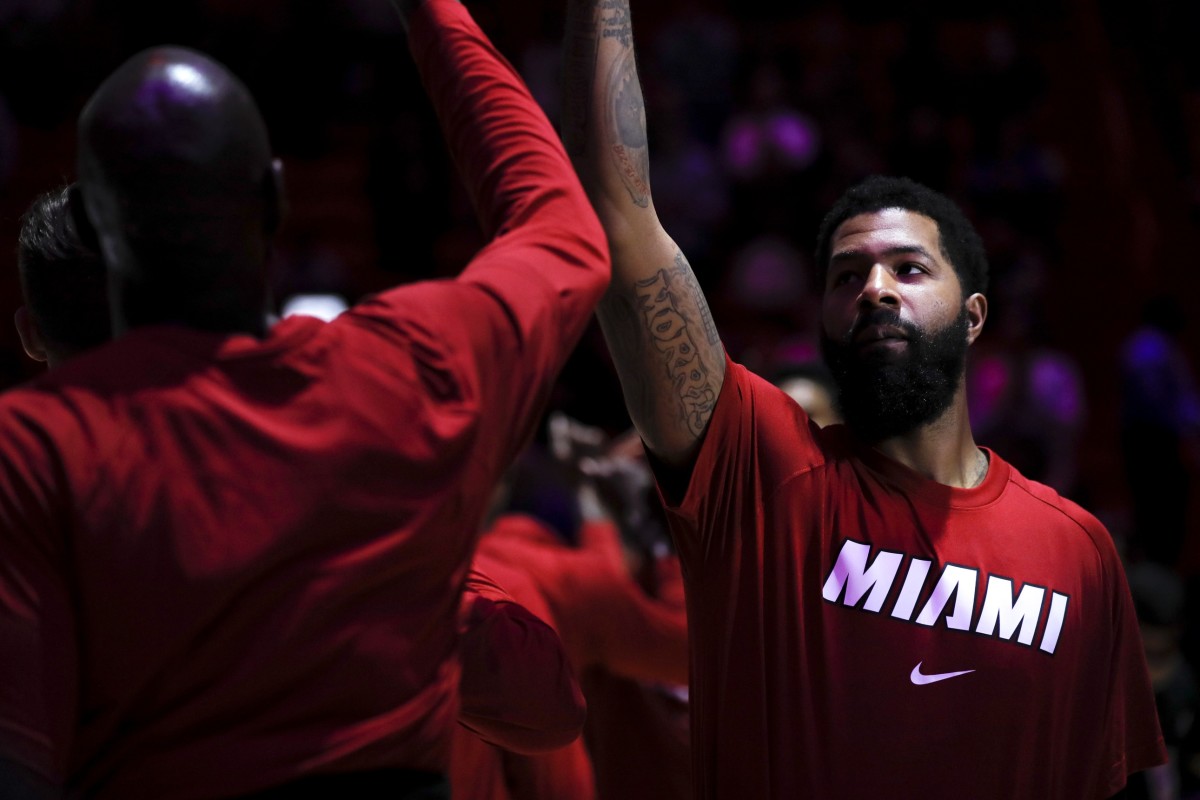 Former Miami Heat player Markieff Morris has questioned the validity of a recent report of him challenging Brooklyn Nets teammate Ben Simmons in a team meeting.

A report in The Athletic said the Nets were frustrated with Simmons. He said Morris was among the most vocal at a players-only meeting about Simmons.

“The level of exasperation with Simmons surfaced on October 29 when the Nets held a players-only meeting following a loss to the Pacers at Barclays Center,” the report said. “Sources with direct knowledge of the meeting, but who were granted anonymity so they could speak freely, say that during this meeting, Markieff Morris – a veteran leader on these networks – spoke in front of all of his teammates from the how they need Simmons to be successful and how he needs to react when he faces adversity on the pitch.These sources all described a meeting where Simmons seemed to take Morris’s words in stride and was responsive and attentive throughout.

“Who is the source? “wrote Morris. “You need to relax with these fake stories, man! Let me and my boys play!”

The Nets got off to a 6-9 start despite having one of the most talented teams in the league. Last year was Morris’ only season with the Heat, playing 17 games.

Max Strus proves he can do it. CLICK HERE

Check out some of the latest Heat apparel. CLICK HERE

Shandel Richardson covers the Miami Heat for Inside The Heat.

For questions about Heat or NBA, please email [email protected]

From biblical adventures to chicken sexing, Zoe Ballering’s short story collection “It’s Only Us” inventively explores what it means to be human