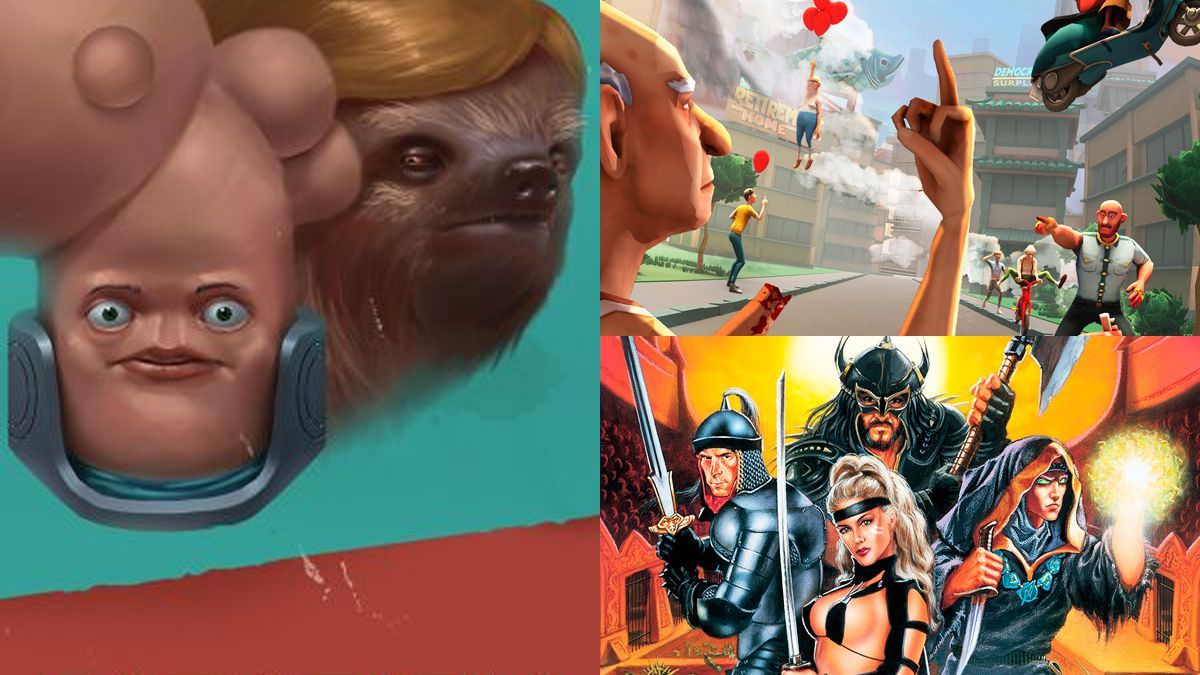 Free games this weekend (April 29-May 1): The Elder Scrolls Arena…

New weekend, new wave of opportunities to expand your digital library. Between April 29 and May 1, you’ll find a variety of games and offers focused on today’s major platforms. We tell you everything that awaits you on PS5, PS4, Xbox Series X|S, Xbox One, PC and Nintendo Switch.

The migration from Bethesda.net to Steam gives the Valve community access to several company classics at no additional cost. The titles offered for free are The Elder Scrolls Arena, The Elder Scrolls II: Daggerfall and Wolfenstein: Enemy Territory.

Paradigm and Just Die already on the Epic Games Store

Epic Games Store continues to celebrate its weekly free games promotion. The current period leaves us with two disparate games. On the one hand, we see Paradigm, a surreal adventure set in an apocalyptic Eastern Europe. On the other hand, Just Die Already, from the creators of Goat Simulator. You’ll still play goat… but as an old man.

The Xbox Free Play Days promotion is giving us up to three titles that you can enjoy for free until May 1st. Session: Skate Sim, a whole new experience when you get on the board; Next is Moving Out, where no job is too dangerous or weird for the Smooth Moves company in the colorful town of Packmore. Finally comes Embr, your chance to become the most über firefighter money can buy.

On the other hand, if you want to check out some deals, be sure to check out the PlayStation Store discounts for Golden Week, as well as the Nintendo eShop discounts.