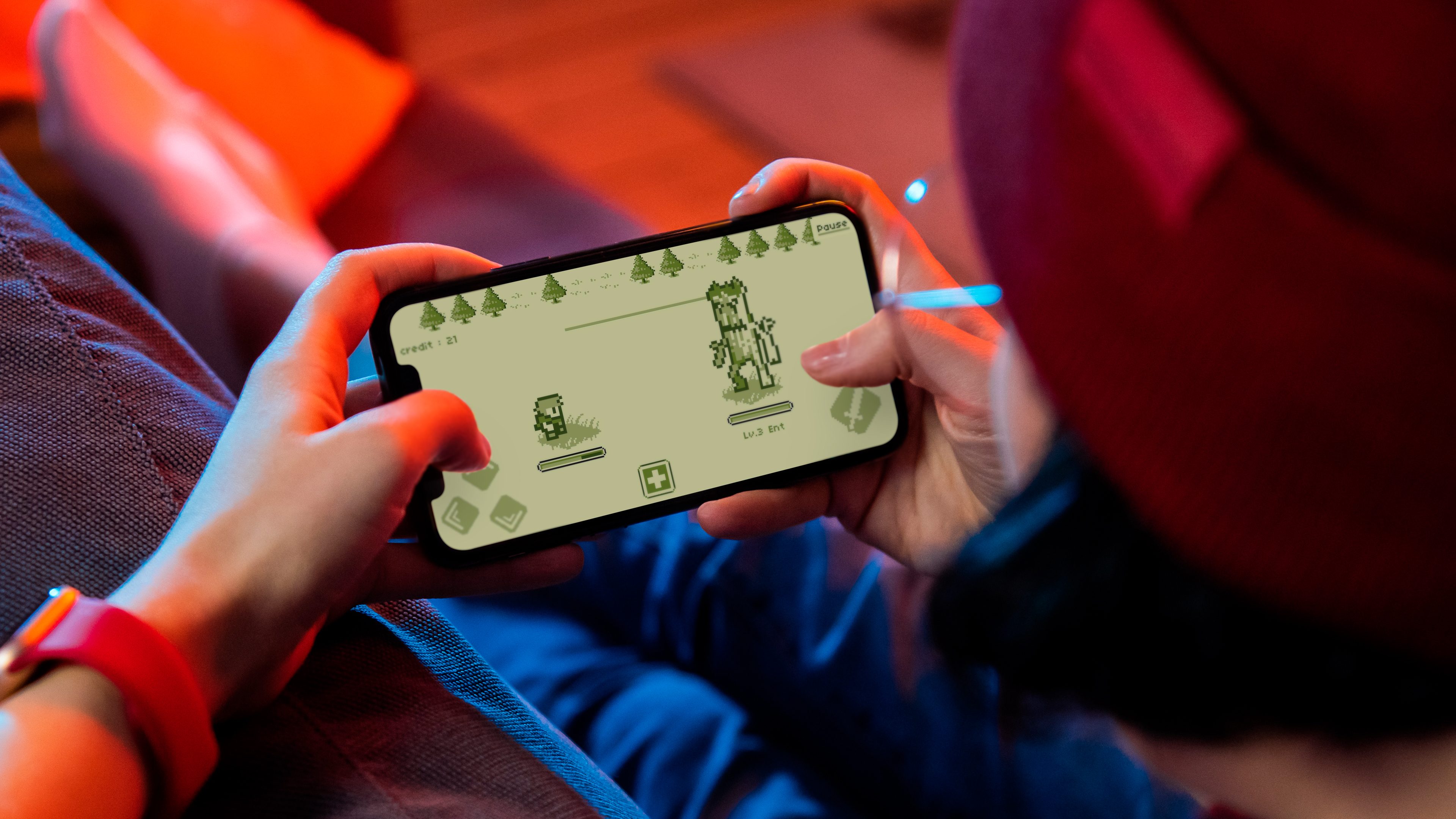 In this retro RPG game, we’ve found everything we could have asked for from a mobile RPG for Android: a simple fantasy-themed story, cute 8-bit graphics, and interesting mechanics. Interested? Come and discover our free app of the day: Timing Hero PV.

It’s time to go back to the retro era. Timing Hero PV is a great fighting action RPG that will keep you hooked for hours. Although it caused us to miss a few hours of sleep last night, we’re here to recommend it, so join us on this epic fantasy journey featuring golems, mages, dragons, and monstrous flowers!

Timing Hero PV has a very simple concept: a kingdom is ravaged by demons and monsters after the mysterious disappearance of the court mages who protected the earth. After years of torment, a hero rises to face the evil hordes. In your quest, you will collect legendary artifacts that will help you uncover the fate of the mages.

But beware, the monsters that are scattered between the levels will pose a tall order. Combat is easy to learn but very difficult to master, you basically hit the attack button to hit your opponent. When you see him preparing for an attack, you have to choose the right time to escape in the right direction.

It might sound simple, but each enemy has their own attack patterns that you need to understand – and that’s exactly what makes the game so interesting. This is quite a challenge. After fighting through a level (or dying in the process), you can upgrade your character’s stats and try again.

The entire experience is pretty seamless for an independent developer like Buff Studio, which is proven by a 4.0 star rating out of 37,000 ratings and over a million downloads.

In the Privacy Policy, South Korean developer Buff Studio mentions a typical data collection list while claiming to respect user privacy. The game has microtransactions, but at no point did I find these necessary for the game to be completed.

In the Exodus privacy platform, we find that the game has two ad trackers and requires 23 permissions which at a glance seem to be in keeping with the functionality of the game.

What’s your favorite retro RPG? Let us know in the comments below!