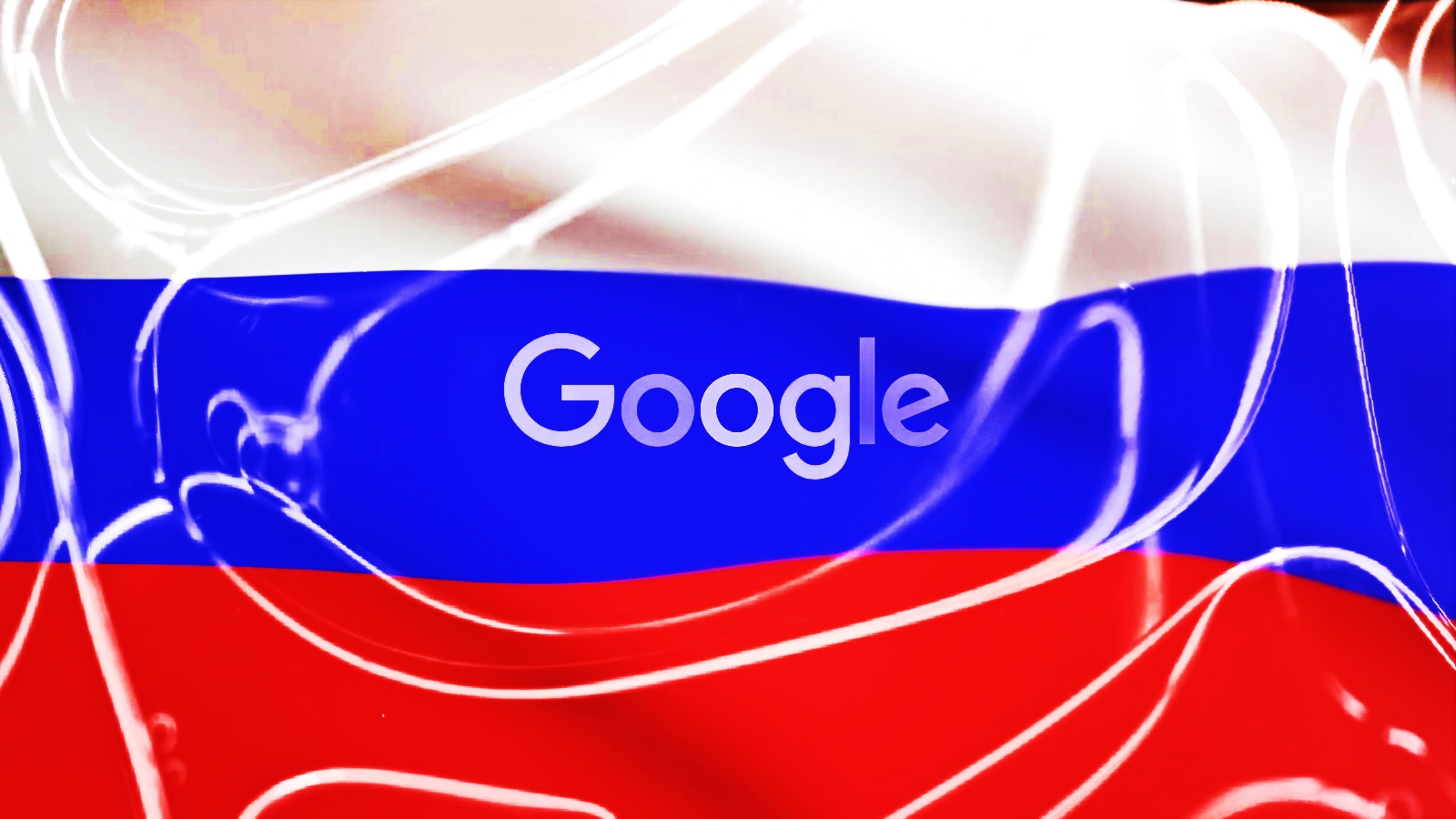 Google is now preventing Russian users and developers from downloading or updating paid apps from the Google Play Store starting Thursday due to sanctions.

“As part of our compliance efforts, Google Play is blocking the download of paid apps and paid app updates in Russia starting May 5, 2022,” the company said in an update on its site. Support website.

Russian developers can still publish and update free apps, users are still allowed to download them from the store.

However, all paid app updates will be automatically blocked for compliance reasons in accordance with the new changes.

They can also defer renewals for up to a year, allowing users to continue accessing content without being charged during that deferral period.

“If you wish, you can choose to offer your app for free or remove your paid subscription during this break,” Google advised in the case of apps offering critical services that keep users safe or give them access to informations.

Google first suspended its Google Play billing system in Russia on March 10 due to sanctions, preventing them from buying apps and games, paying for subscriptions or any in-app purchases.

On March 23, Russia banned Google News, Alphabet’s news aggregation service, and blocked access to news.google.com for providing access to “unreliable information” about the war in course in Ukraine.

In response, Google took action against disinformation campaigns regarding the Russian invasion, blocking Russia Today (RT) and Sputnik’s YouTube channels in Europe at the request of the European Union.

The Best Crypto Games of the Year