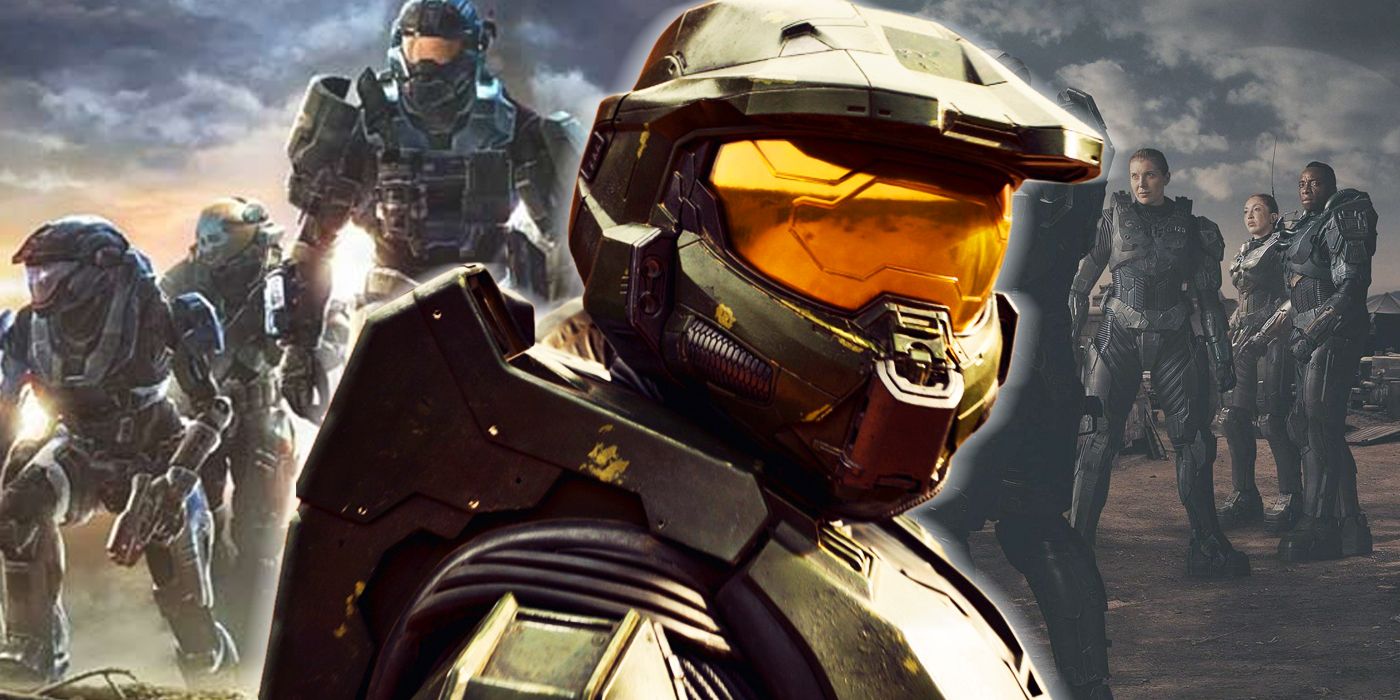 Paramount+’s Halo series is the latest failed video game adaptation, proving that turning a video game into a successful TV show is impossible.

the Halo The series has been highly controversial since its Paramount+ premiere. While some people liked the series, some fans of the video game franchise were appalled at the differences between the two. Video games have always been notoriously difficult to adapt and Halo joins the long list of projects that have failed to live up to expectations. The series took many liberties and managed to lose many unique elements from the games in the process.

the Halo The series takes place in its own timeline called the Silver Timeline, which is how the series justified some of its massive diversions from the source material. While changes were expected, especially when the tradition of Halo is so dense that many fans felt the TV show was nothing like the video games or books that came with it. Season 1 was a great example of how video games just aren’t suited to being made into TV series or movies.

Video games have often been adapted for film and television with little or no success. Since Assassin’s Creed to the abomination that was Street Fighter: the movie, every attempt to bring video games to the screen has been considered a critical failure. That’s because it’s hard for movies and TV to capture the interactive experience of playing a game. Hitman and grave robber are incredibly detailed, but when brought to screen they felt lifeless and boring. Assassin’s Creed missed the mark on almost all of its key elements, failing to capitalize on the rich mythology. Halo continues the Hollywood trend of misunderstanding video games.

The main issue is how the show interpreted Master Chief. In the games and books, Master Chief is a stoic, no-nonsense soldier. He spent his life being trained and conditioned to become a super soldier. Yet in the series, it seemed like most of those instincts and abilities came from a little pill implanted in his back. After removing the implant, Halo took a lot of her strength with her. He trusted and slept with an enemy spy after only knowing her for a few days, he made illogical battle decisions and he was going for a walk in the park. Admiral Parangosky rightly pointed out that Master Chief does not walk around the park.

Additionally, much of the conflict between the UNSC and the Covenant was set aside until a battle took place. The UNSC talked about being at war with the Covenant more than they were shown fighting them. Ever since the show decided that Master Chief and the UNSC are actively searching for the Halo Ring instead of stumbling across it, most of Season 1 has been spent on that quest. They ended up finding information about it, but at the end of the season, they didn’t complete that mission either.

Since it was telling such a radically different story, Paramount + Halo felt more like a generic sci-fi series that wanted to take advantage of the visuals of Halo. Video games are difficult to adapt because players become so invested in the characters as they play. When a character like Master Chief is changed beyond recognition and looks like a secondary protagonist, he feels like he’s lost his connection to that character. Some episodes came close to the games, but not enough of them were close to what die-hard fans expected from the franchise.

Although it runs as a standalone series, Halo is a mess when it comes to adapting the source material. It prioritized creating its own universe and story over the franchise’s years of established storytelling – and the first season didn’t offer any improvements either. The end result of years of development and production was another disappointing project that’s another example of video games best left in their own medium.

The first season of Halo is now streaming on Paramount+.

Got questions about Batman? Want philosophical debates on Star Wars? Do you like a constant stream of pop culture media? If the answer is yes to any of that, I’m your guy! I am an avid comic book reader/collector and have been writing for CBR for over a year! Follow me on Twitter @JamieParker03