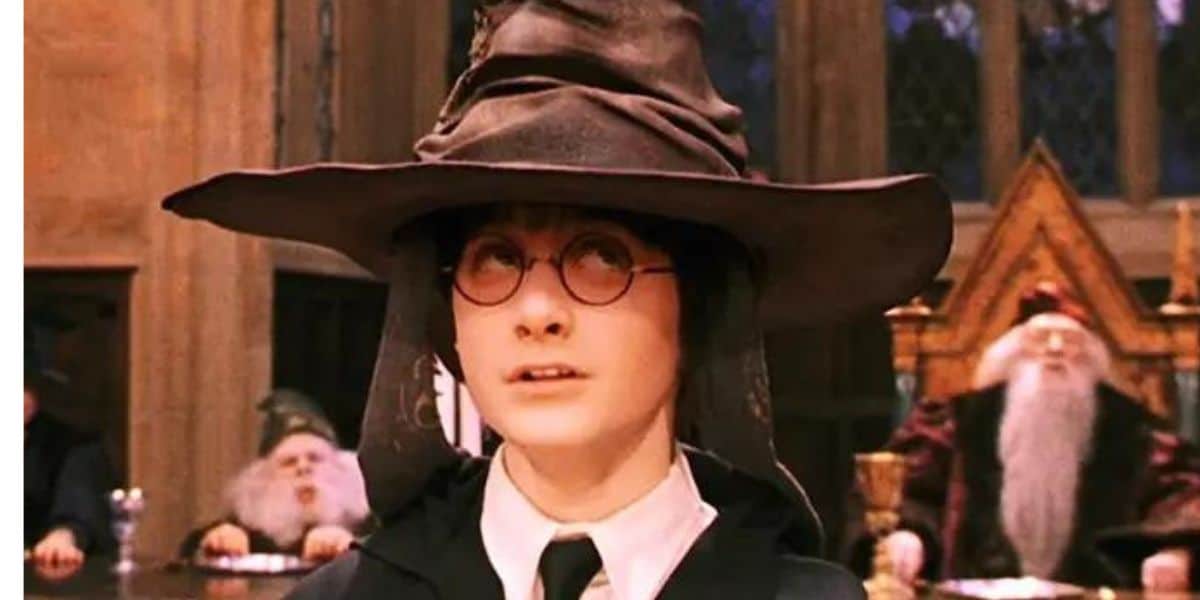 Just when you were thinking about all the things on the Hogwarts Legacy (2022) before going silent after it was announced to be released on February 10 next year, even more surprising game news based on the hugely popular Harry Potter books and movies

Recently, some Harry Potter fans have reportedly threatened to boycott the game, which is likely linked to author JK Rowling, who upset the trans community with tweets related to gender politics. That said, the Wizarding World has been mired in many other controversies lately.

Related: Everything We Know About The Next Installment In The ‘Harry Potter’ Franchise

Whether it’s the financial and critical performance of the last two fantastic beasts movies, JK Rowling’s absence from Harry Potter 20th Anniversary: ​​Return to Hogwarts (2022), or just about anything involving actor Ezra Miller, things have been looking grim for some time.

The recent Hogwarts Legacy announcements, however, bring both good and bad news, and we think it’s probably best to weed out the latter first, so we can finally start focusing on all the many positive things that the game will bring to Harry Potter community and beyond!

Right off the bat (no pun intended), Warner Bros. confirmed that Quidditch will be not be available to play in the game. The open-world role-playing game will allow players to explore the titular School of Witchcraft and Wizardry and many other wizarding world locations beyond the school grounds.

You will be able to brew potions, master spells, learn how to perform countless combat moves and much more. Throughout your journey at Hogwarts, you’ll also be able to befriend other students and forge both an education and a destiny in the wizarding world.

Related: The 10 ‘Harry Potter’ Movies Ranked From Worst To Best

So, needless to say, Hogwarts Legacy it looks like it’s going to be an incredibly rich experience of the wizarding world. But sadly, it also looks like Quidditch might be a step too far for what already looks like a massive video game with countless moving parts.

However, you will still be able to pilot your own broomstick and explore the wizarding world by air. But if you were hoping to pursue the Golden Snitch, you’re going to be disappointed (perhaps that’s for the best, though, given that Quidditch itself has recently been at the heart of controversy).

This update has been confirmed via the official Hogwarts Legacy the Frequently Asked Questions page of the website. The response reads as follows:

Quidditch is not playable in Hogwarts Legacy. However, broom flying for traversal and broom racing challenges is part of the game. Players can also fly broomsticks to explore new and familiar locations around Hogwarts castle.

It doesn’t matter, though, because the game will give fans many other things they’ve come to expect from an open world. Harry Potter experience, which is not limited to all those things that we have already discussed.

Related: Paramount Could Release an Open-World ‘Ninja Turtles’ Game in 2023

Well, that’s the bad news out of the way – now for something a little more positive! Not only have new gameplay trailers been released, but players can now be sorted into their houses – Gryffindor, Slytherin, Ravenclaw and Hufflepuff – before the game is out!

A blog post on WizardingWorld.com confirms that you can now link your WB games and Harry Potter Fan Club to transfer all your data, including the house you were sorted into. Then once Hogwarts Legacy is published in February, you will be asked to finalize your decision.

A brand new trailer for Hogwarts Legacy was also published:

According to the official Hogwarts Legacy website, here is the synopsis of the game:

Hogwarts Legacy is an immersive open-world action-RPG set in the world first introduced in the Harry Potter books. For the first time, experience Hogwarts in the 1800s. Your character is a student who holds the key to an ancient secret that threatens to tear the wizarding world apart. Now you can take control of the action and be at the center of your own adventure in the wizarding world. Your legacy is what you make of it.

Related: The Nanny Who Lived! 7 Facts That Prove Mary Poppins Came From Hogwarts

The Wikipedia synopsis, however, talks more about some aspects of the gameplay and the characters you’ll encounter:

Hogwarts Legacy is set in the late 1800s and follows a beginning student at Hogwarts in fifth year. The player character, who holds the key to an “ancient secret that threatens to tear the wizarding world apart”, is able to manipulate mysterious ancient magic, and will have to help discover why this forgotten magic has suddenly made a resurgence and those who simultaneously attempt to exploit it.

The player is able to interact with characters previously seen in the Wizarding World franchise, including Nearly Headless Nick, The Fat Lady, and Peeves. The player character will also be introduced to new characters such as Professor Eleazar Fig, acting as a mentor figure for the protagonist. The antagonists featured in the game include Ranrok, the leader of the Goblin Rebellion, and Victor Rookwood, the leader of a group of dark wizards.

Related: Did ‘Harry Potter and the Cursed Child’ Create a Wizarding World Multiverse?

Hogwarts Legacy will be released on February 10, 2023 on all major gaming platforms – Microsoft Windows, PlayStation 4, PlayStation 5, Xbox One and Xbox Series X/S. The release date for the Nintendo Switch version, however, “will be revealed soon” according to Portkey Games.

What do you think about not being able to play Quidditch in Hogwarts Legacy? Let us know in the comments below!