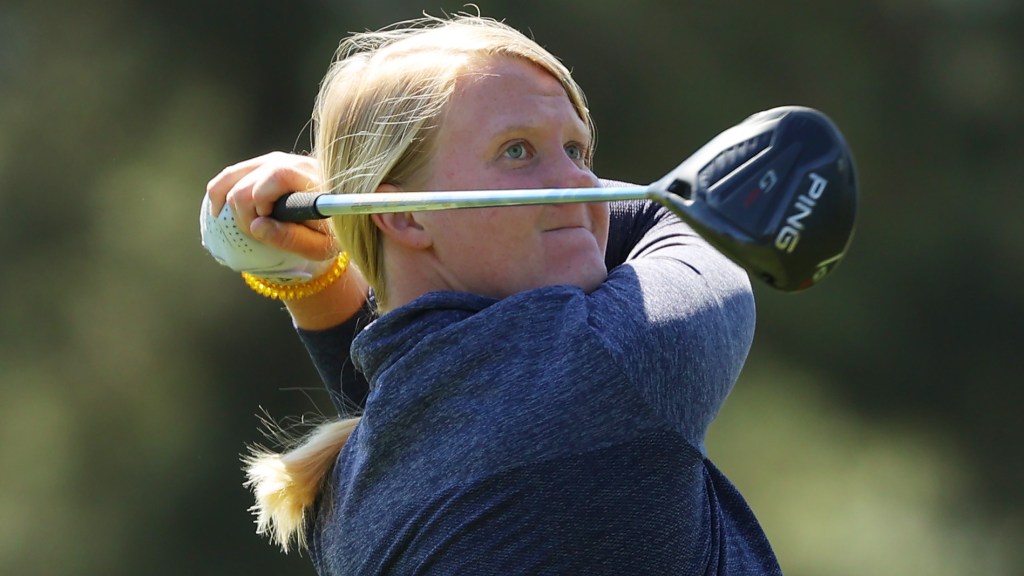 Ingrid Lindblad is arguably one of the most consistent players in women’s college golf, and she’s steadily becoming one of the most successful. Lindblad won its second title in three spring starts on March 13, winning the individual crown at the Clover Cup.

Linblad, a Swedish junior, has now won seven times as a Tiger. That leaves her tied with Jenny Lidback for the most individual wins in program history. Lidback played for LSU in the mid-1980s.

In the Clover Cup at Longbow Golf Club, Lindblad shot rounds of 65-70-68 for a under-13 total that earned him a five-shot victory.

In addition to all of the individual titles, consider all of Lindblad’s work over the past three and a half years. She has 20 top 10 finishes in 25 starts and has never finished outside the top 25 in two starts.

“She doesn’t give anything around the greens,” LSU head coach Garrett Runion said. golf week after Lindblad’s previous win at the Moon Golf Invitational. “Whether she’s 5 under or 5 over, she never feels like she’s off the plate and she’s really effective around the greens. She grinds and never seems to bogey. She does, but she just grinds. She wants it, I guess.

Lindblad is ranked No. 3 in the Golfweek/Sagarin College rankings.