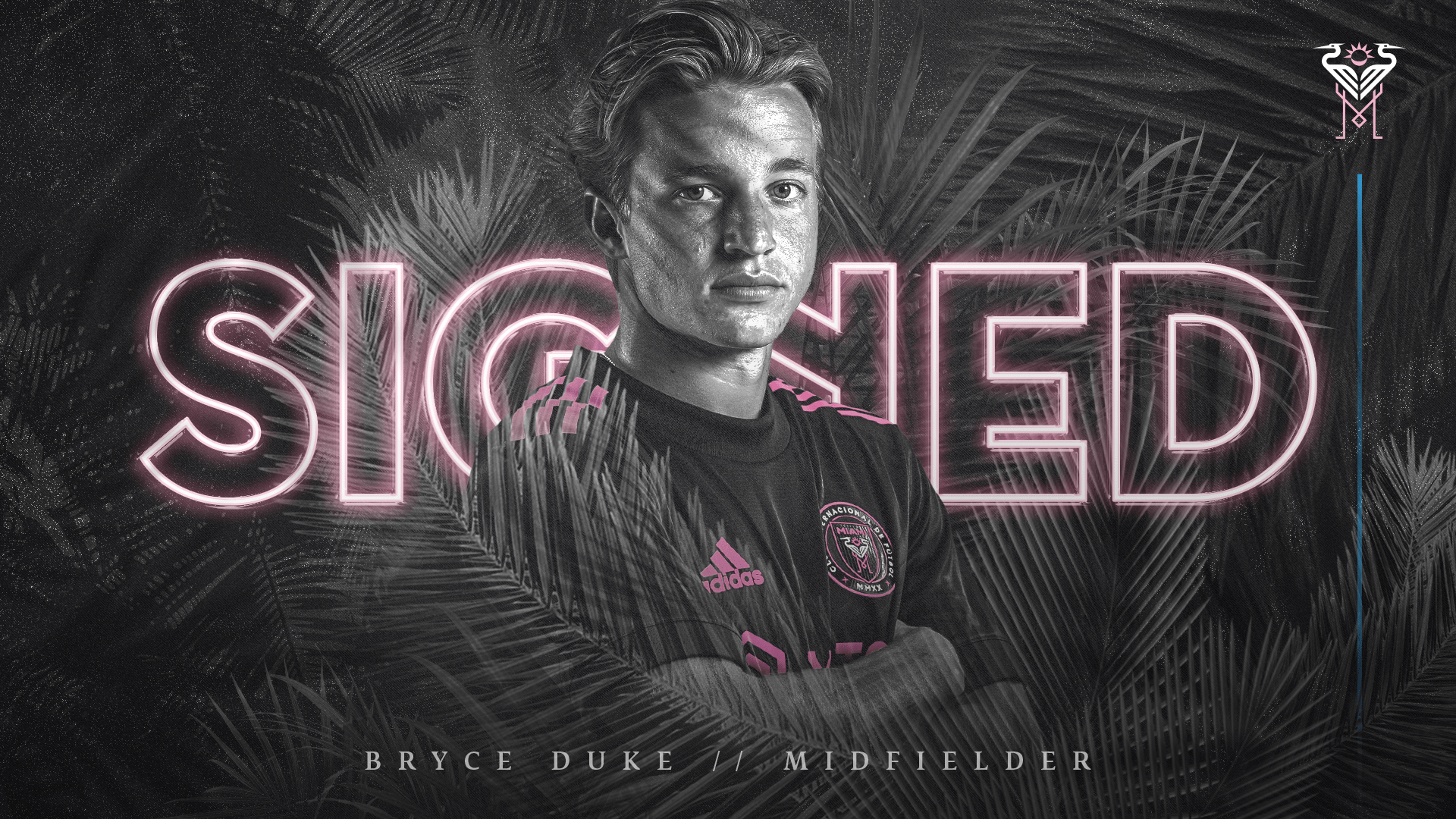 Inter Miami CF today announced the acquisition of LAFC midfielder Bryce Duke and signed him as a home player. The 20-year-old midfielder was acquired in exchange for $ 100,000 in 2022 General Allocation Money (GAM) and additional potential future GAM if performance-based conditions are met.

â€œBryce is a promising young talent who we are happy to acquire to continue to develop on and off the pitch. We look forward to seeing him contribute and grow with Inter Miami,â€ said Chris Henderson, Director of Football and sports director.

Duke joins Inter Miami after playing for LAFC in the 2020 and 2021 campaigns. Following his professional debut on February 18, 2020 in a Concacaf Champions League game against Liga club MX, the midfielder recorded 26 regular season appearances in MLS, including five starts and three assists with LAFC. Duke replaced LAFC in Inter Miami’s inaugural MLS game on March 1, 2020.

In 2021, Duke also played for the USL Las Vegas Lights Championship team on loan, recording 12 appearances, all starting, one goal and three assists.

The Casa Grande, Ariz. Native is a product of Real Salt Lake Academy, where he first joined in 2016 and recorded 16 goals in 59 appearances. The midfielder then spent the 2019 campaign with Barca Residency Academy U-18/19 in Arizona, scoring five goals in 13 appearances. Internationally, Duke was selected for the United States National Youth Team, attending the United States Under-18 training camp in January 2019.

Inter Miami fans can join The Heartbeat of the club and secure their seats for the 2022 campaign by becoming Subscribed Members. Season Pass members receive the best prices and priority locations for all home games in 2022. Additional perks include priority access to home playoff games, interest-free payment options, and pass discounts. pass seasonal parking. For more information on seasonal passes, please visit intermiamicf.com/tickets.