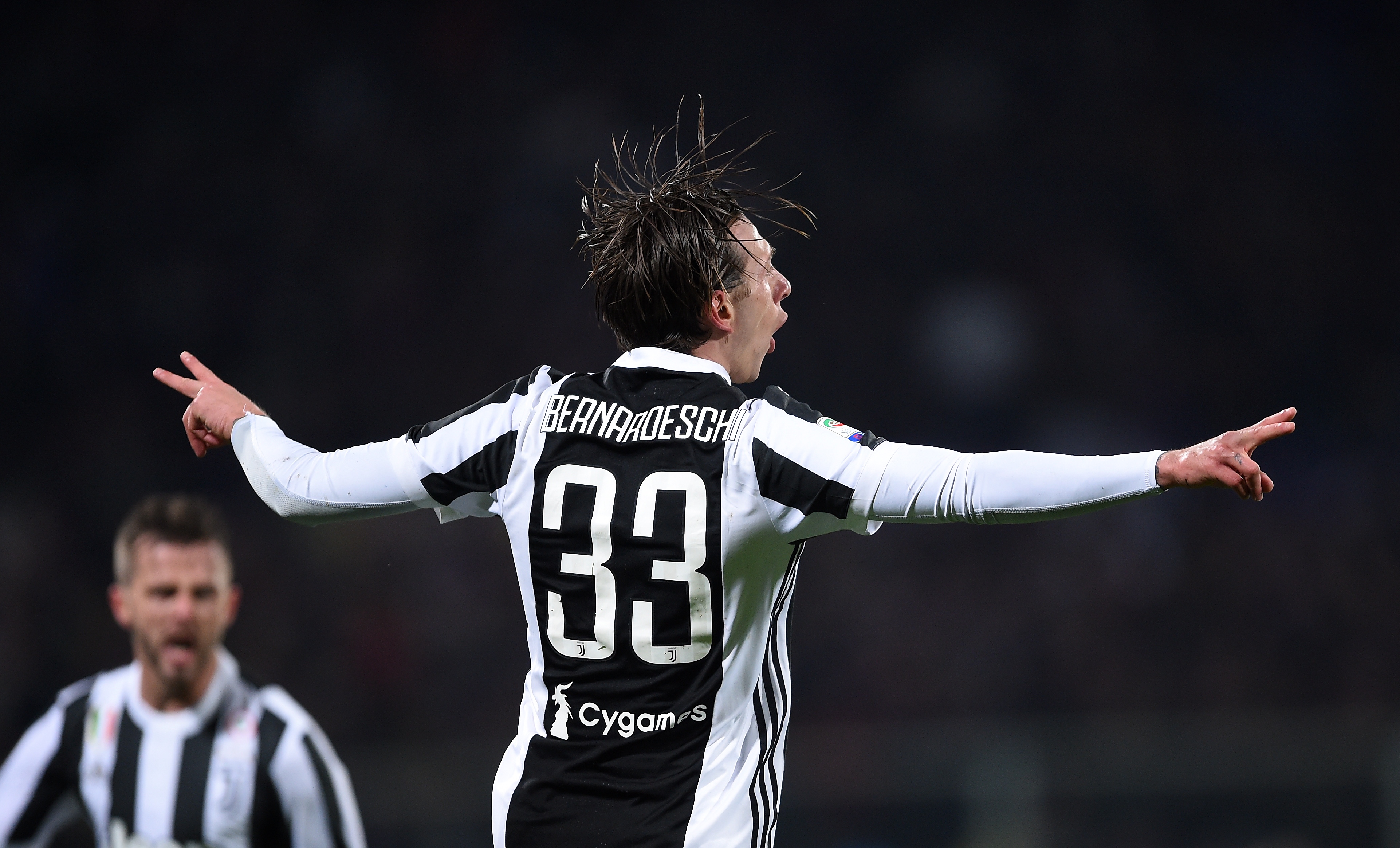 The dust has barely settled on the news that Paulo Dybala is leaving Juventus and a new report claims another player is also leaving the club. It looks like a new era will dawn at the Allianz Stadium from next season, with most older players at risk of being sent off.

Juventus have seen a decline over the last three seasons and this could be attributed to the poor form of some of the club’s players during these campaigns. If they do nothing, they will become one of Italy’s mediocre teams.

The rebuilding of the squad will see them make tough decisions, including on the personnel front and the Bianconeri are now heading towards the end of their relationship with even more players.

Il Bianconero says the next player who could leave the club on a free transfer this summer is Federico Bernardeschi. He’s been offered a contract worth €2.5m per season, but he wants at least the €4m per season he’s currently earning.

Bernardeschi was an important member of the Juve squad for much of his time at the club. However, the midfielder has hardly been a regular starter and we probably won’t miss him when he leaves the club.

But his departure must be followed by the signing of at least one new central midfielder this summer.