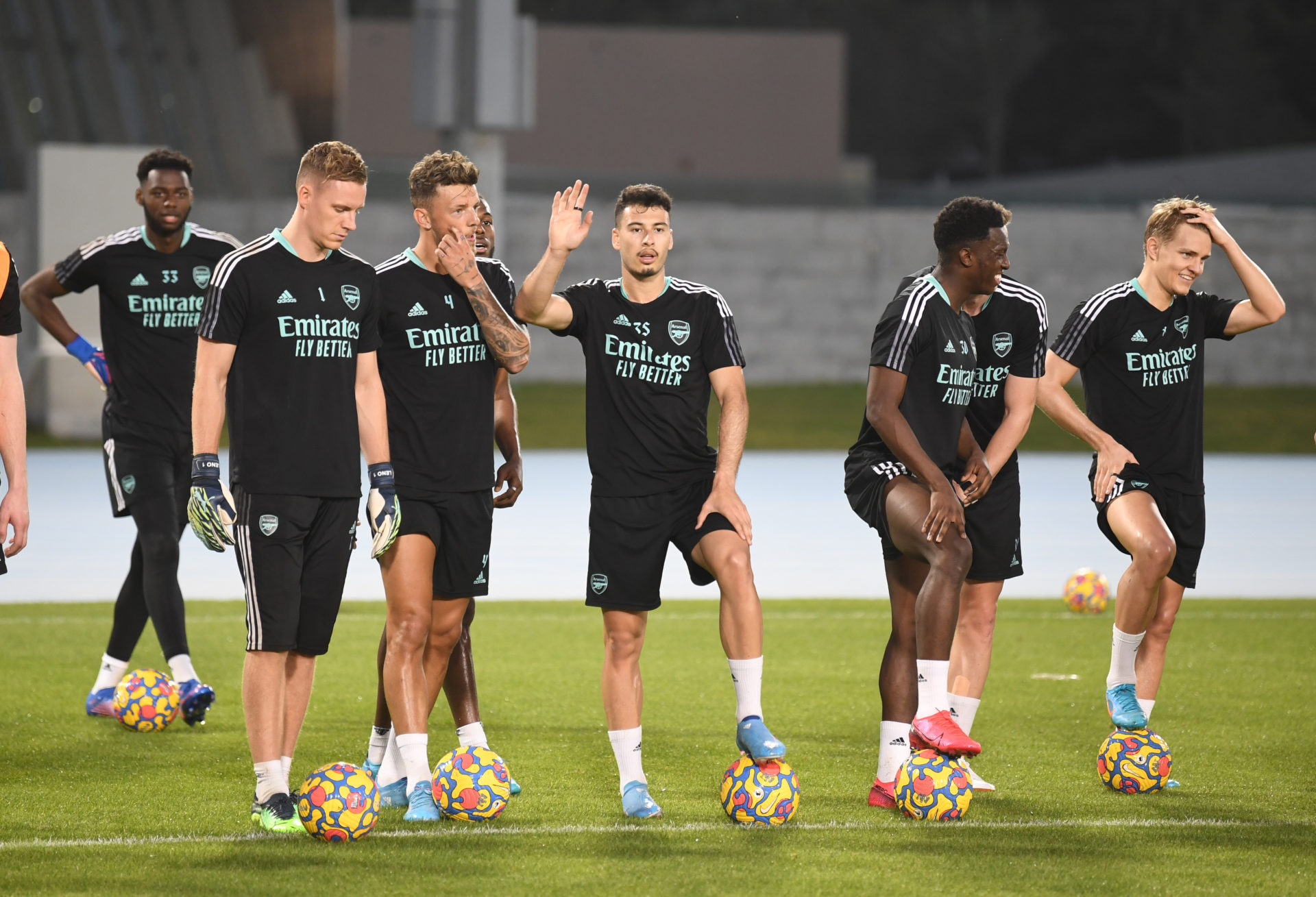 Keith Downie has told Give Me Sport he expects Newcastle to move for a goalkeeper and could reignite interest in Arsenal stopper Bernd Leno. The Toons were linked with a loan move for the German in January.

Leno, 29, entered the final 18 months of his contract at Arsenal and fell to the bench – due to Aaron Ramsdale’s form. The former Bournemouth and Sheffield United man was excellent in goal.

Meanwhile, the Gunners are set to sign United States international Matt Turner this summer – and he is expected to warm up the bench behind Ramsdale. Athletic claim Leno would be ‘cleared’ to leave this summer.

90Min reported that Newcastle held talks with Arsenal over a loan move in the January window but the Toon failed to agree a deal. Downie says a move could be reignited in the summer window.

“I could see them looking to bring in a new goalkeeper this summer and turn things around in the goalkeeping department. Leno is someone they would be interested in given his Premier League experience already.

Downie on Leno: Arsenal star would be good move for Newcastle

While he’s on a big deal, getting Leno to Newcastle would be a brilliant move by the Toon owners. Leno did little to lose his place, a few mistakes and signing Ramsdale saw him fall.

But he is a Germany international, a player with 485 club appearances to his name – even before his 30th birthday. If the Toon can bring in the Arsenal man then it’s a stunning deal and the fans should be excited.

How much would Arsenal charge? Well, the Gunners signed him for £22m (Standard) in the summer of 2018. Now, given his contract situation, you’d expect a £15m fee to wrap up a deal.

In other news, Lampard says he eyed Everton star with ‘all the trappings’ before getting the job