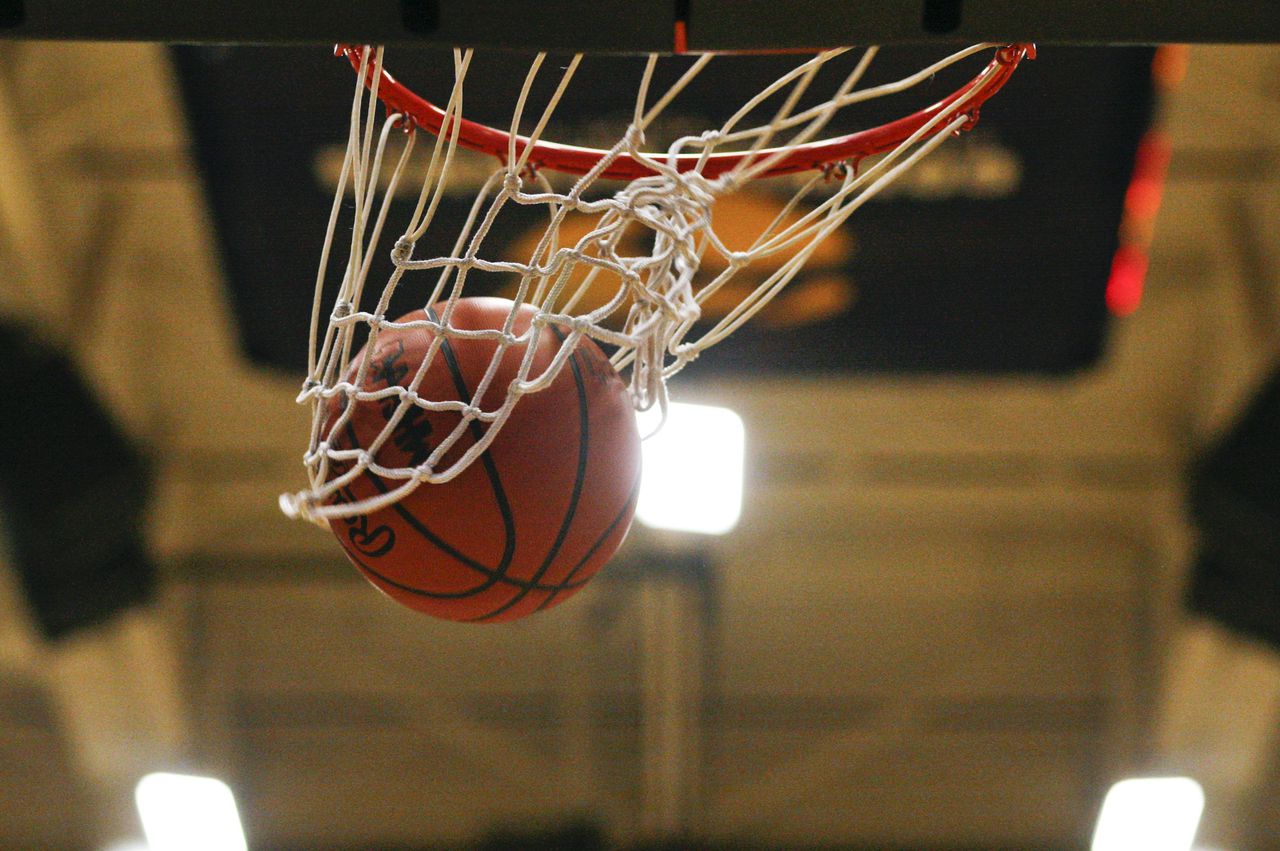 The LeFlore and BC Rain women’s basketball teams lost their respective Class 5A sub-regional games on Monday night.

LeFlore was to host St. Paul’s, while BC Rain was to go to UMS-Wright.

The forfeits were the result of a fight during the Class 5A, Zone 1 Championship game on Feb. 10 at LeFlore. The Rattlers won the game 55-19.

A video obtained by AL.com shows several players from each team involved in an altercation during the game.

AHSAA assistant manager Jamie Lee confirmed Monday that eight BC Rain players have been suspended along with four of LeFlore’s eight players. As a result, neither team had enough student-athletes remaining to play Monday’s games. Mobile County athletic director Brad Lowell also confirmed that both teams were to forfeit.

UMS-Wright and St. Paul’s advance to the Southwest Regional Semifinals on Saturday in Montgomery.