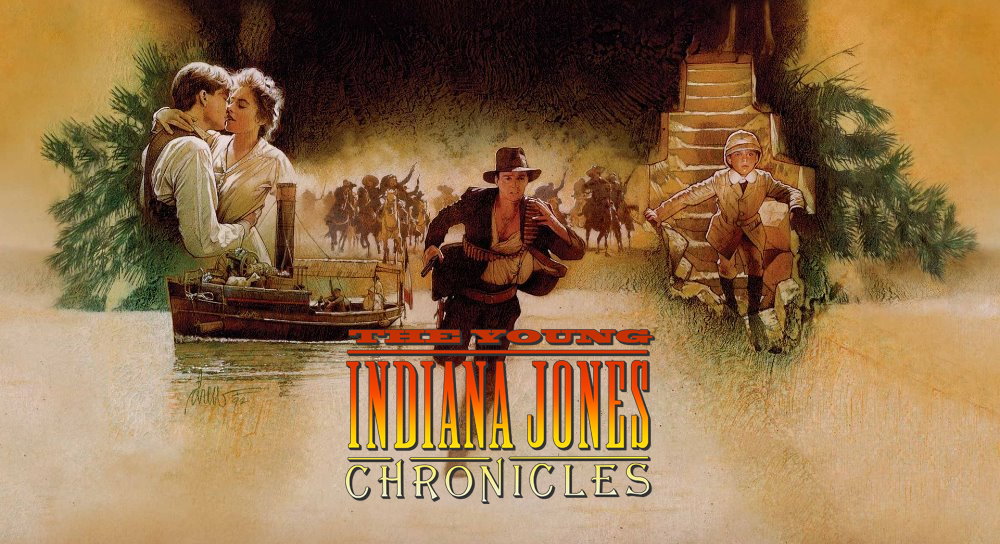 When The Young Indiana Jones Chronicles landed on ABC on March 4, 1992, audiences may have expected action and adventure like the movie trilogy, but instead – when there was plenty adventures to find – there were the travels of a young Henry Jones Jr. ., whom we watched from age 10 through his teens and twenties and even briefly in his 50s in The mystery of the blues.

When the first episode of The Young Indiana Jones Chronicles hit television screens 30 years ago today in 1992, audiences were filled with expectations. Many loyal fans of the original film series were hoping for the same adventure and escapades that first captured their imaginations in Raiders of the Lost Ark (1981). There was a lot to do, from Indy’s (Corey Carrier) journey as a 10-year-old inside an ancient Egyptian tomb to teenage Indy’s (Sean Patrick Flannery) intrepid enlistment with Francisco “Pancho” Villa in the Mexican Revolution.

Audiences would also find Lucasfilm’s new series to be thoughtful, full of insightful dialogue between a curious young boy in the form of Indy and some of the most interesting thinkers of the early 20th century. The first episode included a conversation at the base of an ancient pyramid where Indy first discovers his professional passion.