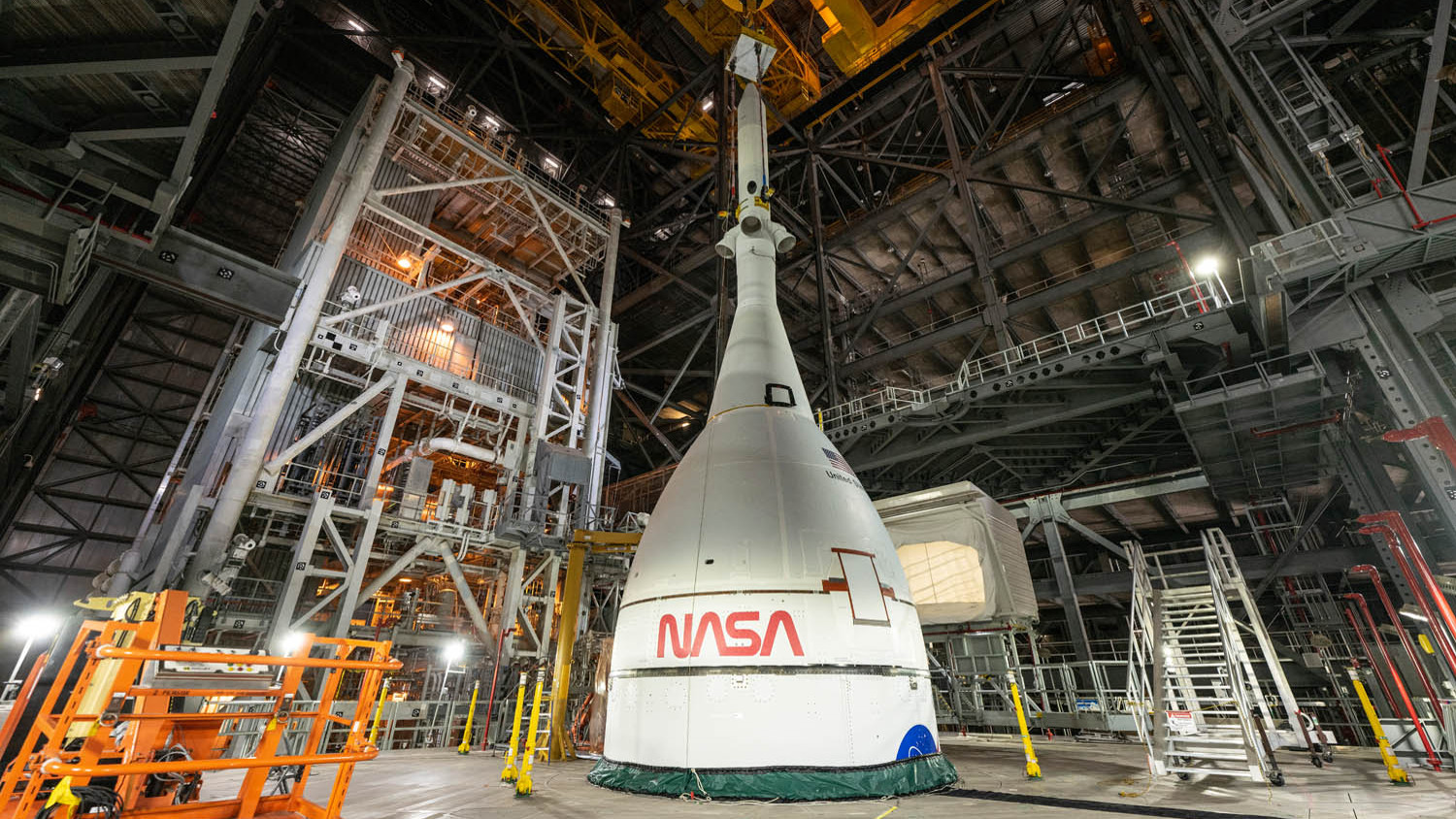 As NASA prepares to return to the moon with its Artemis mission, we chat with Aerojet Rocketdyne, a company that is upgrading Apollo-era systems to speed up future lunar missions

At Aerojet Rocketdyne, a producer of advanced space propulsion systems, engineers optimized the design of a propulsion module previously space-proven during the Apollo lunar missions nearly 50 years ago.

Used to steer and propel the Orion Crew Module through space, the new Reaction Control System (RCS) Quad Thruster is not only 67% lighter, it also helps reduce overall production cost of thruster by 66%, allowing one and sustainable lunar exploration.

In preparation for NASA’s Artemis program and other commercial efforts to explore and colonize the moon, the engineering team redesigned the RCS module by taking advantage of advances over the past five decades in propulsion technologies, design and manufacturing.

Having already successfully demonstrated that 3D printing could help consolidate the thruster injection block assembly into a single component, the team needed to further optimize the design for weight and cost – making the more than 600 thrusters needed to make an Artemis mission-sized exploration effort economically viable.

The design inherited from the RCS module consisted of the four thrusters, a manifold that supplies the fuel and oxidizer, and a thin-walled, multi-part case to hold it all together. James Horton, Aerospace Engineer and Mission Architect at Aerojet Rocketdyne and his team identified many opportunities for improvement.

The ability to reduce component count through consolidation of parts and functions immediately lowered the cost of assembly, while consolidation also reduced potential points of failure, thereby increasing system reliability.

Using nTopology, the design team managed to dissect the room on their first attempt. As a bonus, fillets could be added to all edges to alleviate stress concentrations and improve the fatigue strength of the part.

To further refine the structure, Horton’s team controlled key design parameters using nTopology’s Terrain Driven Design, allowing them to create a smooth transition in the thickness of the truss – thinner in the center and thicker near the hull – to further reduce part weight. Within hours, Aerojet Rocketdyne engineers were able to create a manufacturing-ready design candidate with a 2.5x safety factor, based on maximum tube pressure.

The part was made using a Velo3D Sapphire 3D printer in Titanium 6Al-4V. The material has about half the density of the Inconel 718 used to construct the legacy part, helping to further reduce thruster weight.

Caption (image above): Aerojet Rocketdyne is a key NASA partner for preparations for the Artemis mission

How to increase app downloads for your app