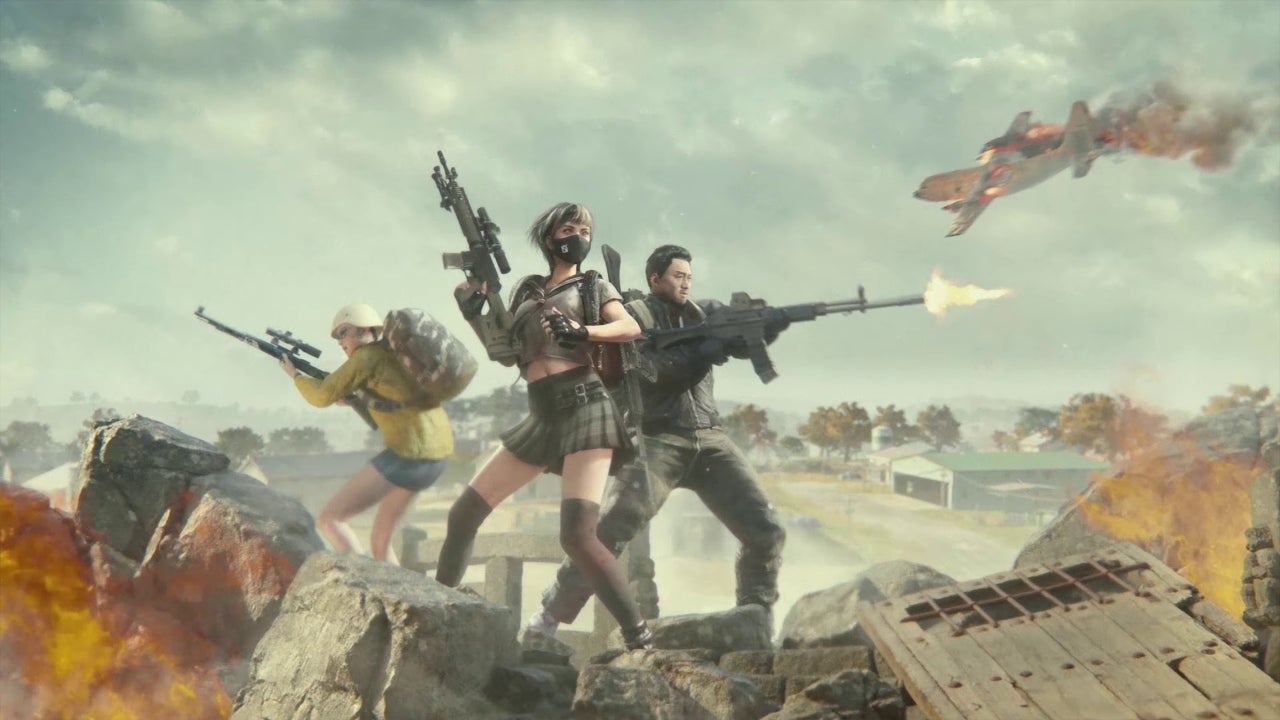 PUBG developer Krafton has filed a lawsuit against mobile developer Garena, along with Apple and Google, over two mobile games that the developer claims copy its popular online shooter.

As detailed in a company complaint (and spotted by The edge), Krafton accused Apple and Google of distributing a “mobile version of Battlegrounds in gross violation” developed by Garena on their mobile app stores.

Krafton is currently seeking damages from Garena (and other companies involved) for what it describes as “rampant and willful copyright infringement” surrounding the release of two Garena-developed games, Free Fire and Free Fire. Max.

Garena describes Free Fire as “the ultimate survival shooter available on mobile”, pitting 50 players against each other (or in teams of 4) in 10-minute rounds set on islands, which involve skydiving , stay in a safe zone and become the last surviving players.

Krafton argues in its lawsuit that Free Fire and Free Fire Max “extensively copy many aspects of Battlegrounds,” including the “unique copyrighted game opener feature” as well as a “combination and selection of weapons, armor, and unique items, locations, and the overall choice of color schemes, materials, and textures” apparent in-game.

Although Free Fire and Free Fire Max are available for free on Google Play and the Apple App Store, they include a number of additional in-app purchases. Krafton claims that Garena has made “hundreds of millions of dollars” from sales of the two games and that by hosting them, Apple and Google have “also earned substantial revenue from their distribution of Free Fire”..”

Image comparisons from the Krafton trial, showing similar use of frying pans by PUBG and Free Fire. (Image credit: Krafton, in documents re-uploaded by The Verge)

According to the lawsuit, Krafton has already contacted Garena about the games in question. “On or about December 21, 2021, Krafton demanded that Garena immediately cease its operation of Free Fire and Free Fire Max,” reads the lawsuit, which goes on to state that Garena denied the request.

The company also states in the lawsuit that it also contacted Apple and Google about distributing the two games on their respective platforms. The lawsuit alleges that in both cases, Apple and Google failed to respond to legitimate copyright claims on their networks and that, in doing so, their “selective enforcement of copyright laws” renders both companies responsible for “deliberate infringement”.

The lawsuit also targets YouTube, which is owned by Google, saying it has asked the company to remove “numerous posts” that feature Free Fire and Free Fire Max gameplay. The lawsuit also specifies a live-action film titled ‘Biubiubiu‘, which Krafton says is “nothing more than a blatant live-action dramatization of Battlegrounds”. To date, according to the lawsuit, YouTube has failed to remove the posts.

While the current lawsuit may be the most recent to be filed around PUBG, it’s not the only recent lawsuit to make the news around the game. Last week, members of a group hackers known to have created cheats for PUBG Mobile have been ordered to pay $10 million in damages in federal courts in the United States. Following the legal victory, the developer indicated that it would reinvest the money into anti-cheat technology for the game.

For more on PUBG, be sure to check out this article detailing how the developer’s recent move to make the game free-to-play on consoles and PC is meant to be “in no way a response” to a similarly successful free-to-play game. shooters such as Fortnite and Apex Legends.