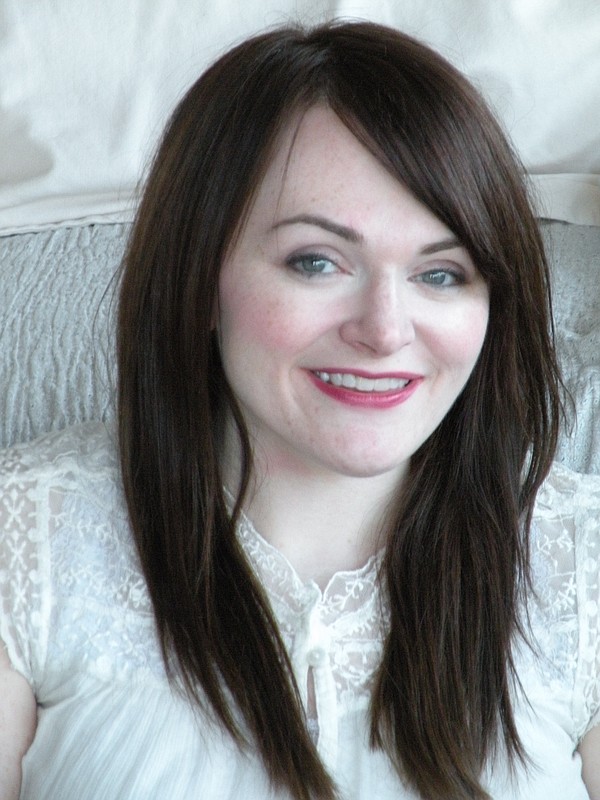 Review: In the Chattanooga author’s new children’s novel, magical adventures await a heroine who refuses to be defined by her disability

“What if the story you think you know doesn’t end the way you think it does?” What if magic really existed on this mountain and it was looking for me? asks 12-year-old Olive Miracle Martin, the main character and narrator of “Hummingbird,” the latest children’s novel by Chattanooga writer Natalie Lloyd.

Olive is an open-hearted heroine, full of confidence and enthusiasm, who also knows pain and disappointment intimately. Olive suffers from a genetic condition called osteogenesis imperfecta (OI), commonly referred to as brittle bone disease. She has spent most of her life in casts and wheelchairs, but it is quickly apparent to the reader that she is more than her illness. As Olive puts it in one of her frequent poetic asides:

It’s strange how my bones are inside my body

but they are always,

Fragile is what I will always be. I understand.

a thousand other things too.

Olive lives in the fictional small mountain town of Wildwood, Tennessee, and when the story begins she is determined to convince her parents to let her leave homeschooling for the more exciting life that awaits her at the Macklemore. Middleschool. A year has passed since her last fracture and Olive thinks it’s time. Her parents’ desire to protect Olive, while understandable, has left her somewhat isolated, with only a wild pelican named Felix and her brooding half-brother Hatch for company. She knows she is meant for so much more.

Once she receives permission from her parents, Olive is convinced that her life will instantly change for the better. There’s plenty to discover in Macklemore, including a school library that doubles as an aviary, a resident ghost, and unusual therapy animals for students, including Edna the llama and a sloth named Bon Jovi. But when her opportunity finally comes, Olive gets off to a bad start with her classmates and worries they’ll never see her as anything but different.

Luckily, she soon finds a friend, develops a crush, and is surprised to see her stepbrother in a new light. She even decides to audition for the role of poet Emily Dickinson in the fifth grade play. But when mysterious shimmering white feathers suddenly start falling – and disappear instantly – all over town, Olive’s favorite teacher, Mr. Watson, explains that this strange phenomenon has happened before in Wildwood. He portends the arrival of a magical hummingbird that appears on blue moon night and grants wishes to those he deems deserving. Soon, Olive is determined to find the hummingbird first and make her own wish – unbreakable bones. Because, as Olive writes,

a heart of steel.

I am twelve years old,

but I already know it’s true.

(READ MORE: Natalie Lloyd talks about the end of her ‘Problim Children’ series)

Lloyd’s quintessentially whimsical style shines throughout this delightful yet poignant blend of reality and fantasy, underscoring the heartache of the body’s physical limitations versus a soaring mind and limitless imagination. And this time it’s personal since Lloyd also suffers from OI. The result is both thoroughly enjoyable and incredibly moving, as we watch Olive grow and change as she experiences new relationships, confronts her fears, and sees the world from a new perspective.

Readers will appreciate Olive’s rambunctious exuberance: She invents words to describe her over-the-top feelings, such as “freak-city” and “joy-kabooms,” and names her wheelchairs after country music stars. But at the heart of the story is Olive’s certainty that her dreams deserve to be as limitless as anyone else’s. “A girl with a disability can be weird and fun and cool and make mistakes,” she says. “She doesn’t have to be everyone’s shining inspiration. But she can fall in love, have adventures, and live her life. Especially if all she needs is some fucking ramp.”

Local NBA player Jarred Vanderbilt gives back with a backpack