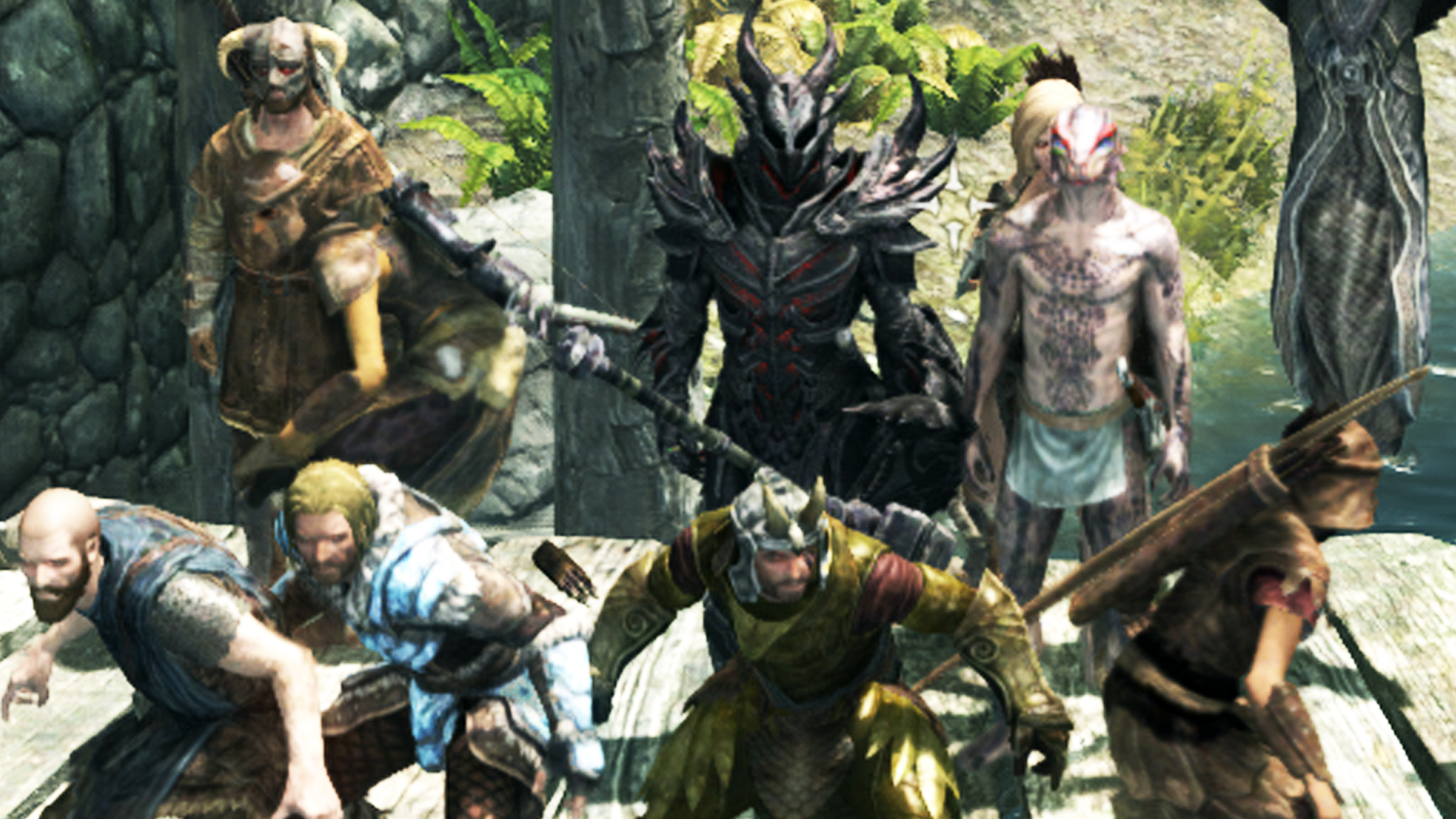 Skyrim Together Reborn was one of the most anticipated Skyrim mods ever created, turning one of the best RPGs on PC into a full co-op game. The revamped Skyrim multiplayer mod has finally been released and it has proven hugely popular, as it was downloaded almost 40,000 times in its first 24 hours.

This month, the Skyrim Together Reborn mod team confirmed that the revised and improved version of the Skyrim co-op mod will be released on Friday, July 8 – after numerous delays, and featuring fully synced NPCs, quests, dialogue, lock picks, horses, and items as well as support for over 30 players at a time.

You can download Skyrim Together Reborn from Nexus Mods, which was released exactly 24 hours ago at the time of writing. In a single day, Nexus Mods states that the Skyrim multiplayer mod has been downloaded 39,927 times. It will likely reach 40,000 by the time this article is published. The mod page has been viewed over 116,000 times.

You can check out the mod in action below, courtesy of YouTuber JuiceHead.

Is that enough to get people reinstalling Skyrim for the 17th time? Probably yes.