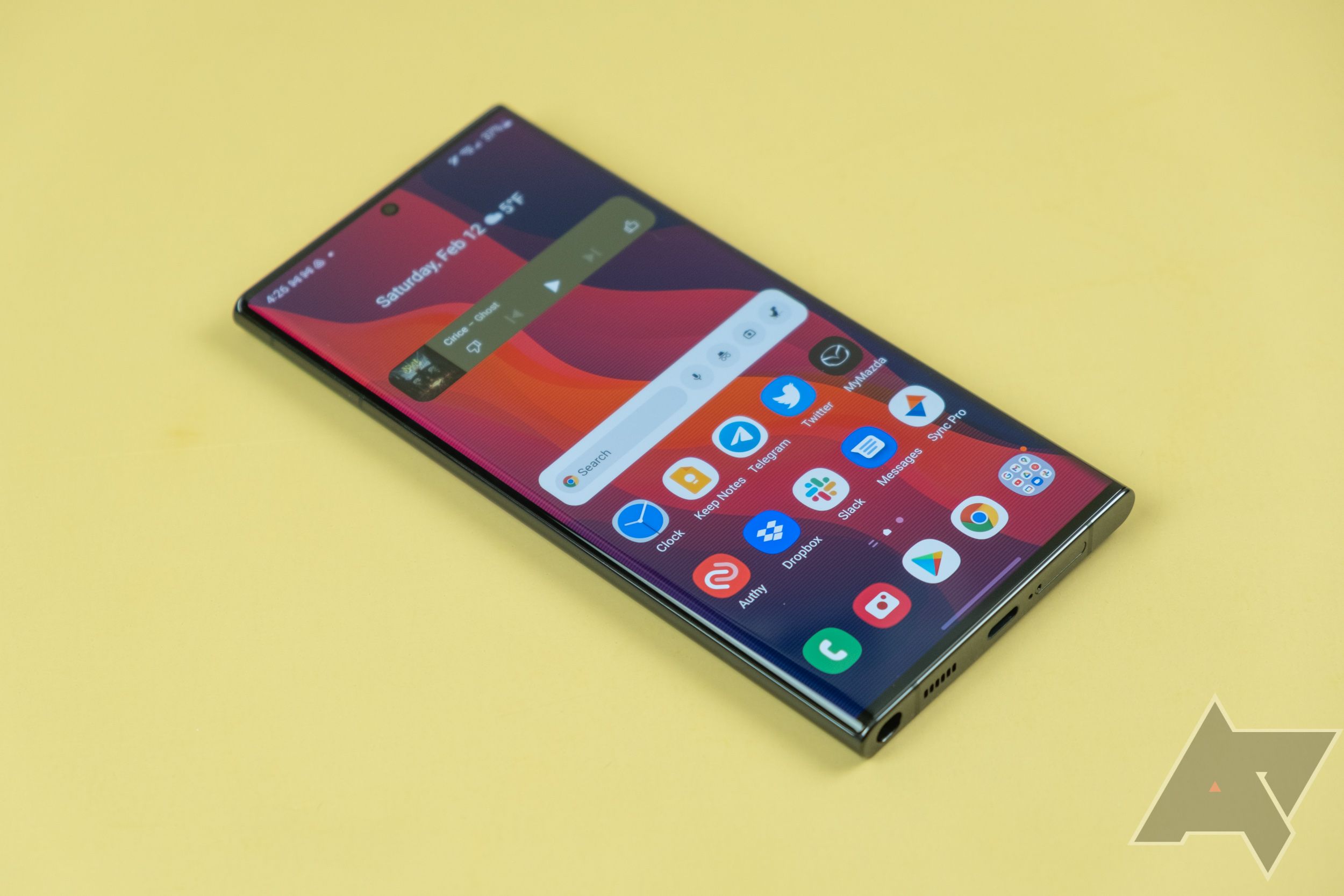 In 2020, Google changed its Android 11 Vendor Test Suite (VTS), requiring all smartphones launched with Android 11 and later to support seamless updates. However, the company eventually reversed its decision and left it as an option. Still, while phones like Google, OnePlus, and Motorola have long supported seamless updates, for some reason Samsung has been reluctant to use it on even its highest-end smartphones. Last on this list is the new Galaxy S22 lineup, consisting of the Galaxy S22, S22+, and the $1,200 S22 Ultra.

For those who don’t know, smartphones with seamless updates (or A/B updates) allow you to install system updates while you’re using them, unlike the old-school method where your phone had to sleep while updates were installed. The feature was launched by Google in 2016 with the aim of improving and securing your software update experience.

ANDROIDPOLICE VIDEO OF THE DAY

Speaking of software updates, Samsung’s smartphones often enjoy being among the fastest to receive them. With the launch of the Galaxy S22 series, the company has taken it to the next level by promising four years of Android updates and five years of security patches for some of its high-end devices. That said, not all of them have this support for seamless updates, which means you’ll have to sit for minutes applying those updates while your smartphone is otherwise inoperable.

of Esper Mishaal Rahman notes that Google’s documentation still states that “Virtual A/B is a GMS requirement on devices launching with Android 11 and above”. However, that doesn’t seem to be the case, as Samsung’s S22 series has arrived running Android 12 and still lacks seamless support. All phones in the range – the S22, S22+ and S22 Ultra – are powered by chipsets that support virtual A/B updates, but it seems it was up to Samsung whether or not to implement it. , and he chose not to. Sigh.

You will now be able to distinguish audiobooks from albums

Hinshal is a freelance tech journalist who has been covering tech news and how-to guides for over four years. He currently writes for Android Police and Digital Trends, and previously wrote for publications like MakeUseOf and True-Tech. In his free time, you’ll likely find him dodging people, playing video games, or watching cartoons.