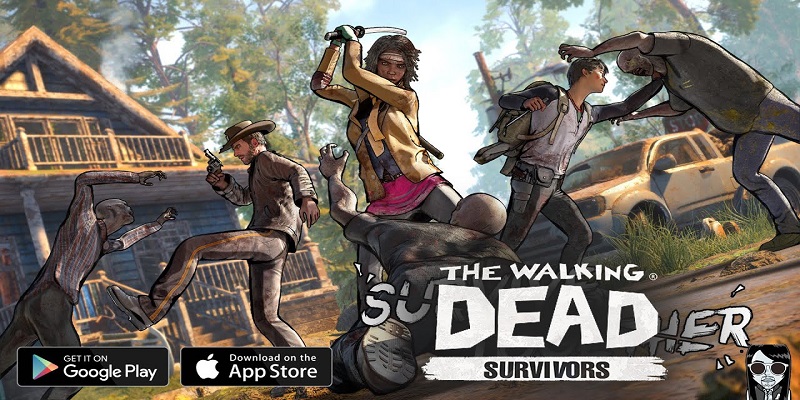 The year-old strategy-based multiplayer mobile game from ELEX and Skybound The Walking Dead: Survivors reached the milestone of 15 million downloads on Google Play and App Store.

In The Walking Dead: Survivors, players are thrown straight into the action of the hit series, allowing them to play as fan-favorite characters like Negan, Glenn, Ezekiel, Rick, and more while defending their base in a desperate attempt to survival. Prior to launch, the game had over 1.5 million pre-registrations and was recently nominated for Best Game of 2021 for Google Play’s Users’ Choice Awards in five different countries.

In its first year, the title saw a slew of exciting new content updates, including the addition of vehicles and the newest, Season 2: Queen of the Dead. The new season brought cross-server PvP battles, a new area The Wilderness Fields, and the fearsome enemy Caroline Harper.

With a focus on fun gameplay and fostering a lively and thriving community experience, Elex created community events throughout the game’s first year. More recently, to celebrate the holiday season, developers hosted a Livestream event on their official Facebook page., which rewarded players with exclusive rewards.

Players can experience MMO PvP action from The Walking Dead: Survivors for themselves by downloading the game for free.