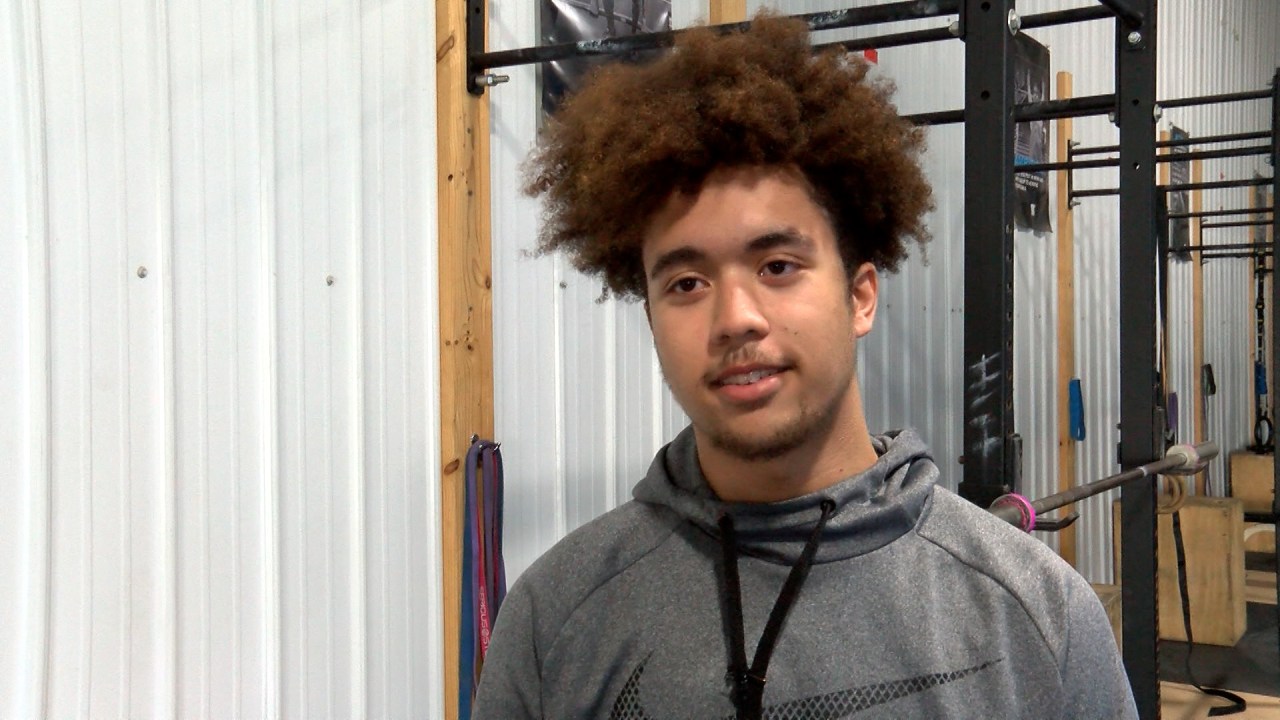 “I tried to plant my foot and spin. My knee bent and burst,” Bullock said.

Bullock injured his knee while playing basketball for his club team in a game at Normal West on October 10. It turned out to be a torn ACL and required surgery.

He had this surgery in early November and it knocked him out for his entire senior season at U-High. Now five months out of rehab, Bullock has committed to play at Millikin University next season.

“I thought about it,” Bullock said. “I’m grateful to be able to continue playing college basketball at the next level, even though I missed my senior year.

He has worked with coach Chad Hobbs at the Athlete Factory in Bloomington since his freshman year. His original goal was to gain weight for the rigors of basketball.

But now Hobbs is helping to strengthen Bullock’s knee for a college basketball career.

” He is doing very well. He handled his injury better than me,” Hobbs said. “That’s why he’s going to be successful in life. He doesn’t let anything get him down. It fits, it’s great.

Bullock has been spending a lot of time with other athletes in the gym this year. But he credits two other teams with their role in his rehab.

The chess and bass fishing teams at U-High.

“I didn’t play in (high school) chess tournaments, but I played against the guys who were competing,” Bullock said. “The chess coach bothered me (to join the team) because she knew I was playing before. It was fun to do.”

Being involved in the chess and bass fishing teams took the mind off the practice routine and gave him some patience.

“It puts me in a different realm. I don’t have to worry about my knee. I just focus on catching fish,” Bullock said of bass fishing. “I’ve always been a great fisherman, ever since I was little. But I would never have thought of participating in tournaments. It’s funny. I’m really happy to do it.

Bullock hopes to be allowed to return to the basketball court for non-contact practices in May.