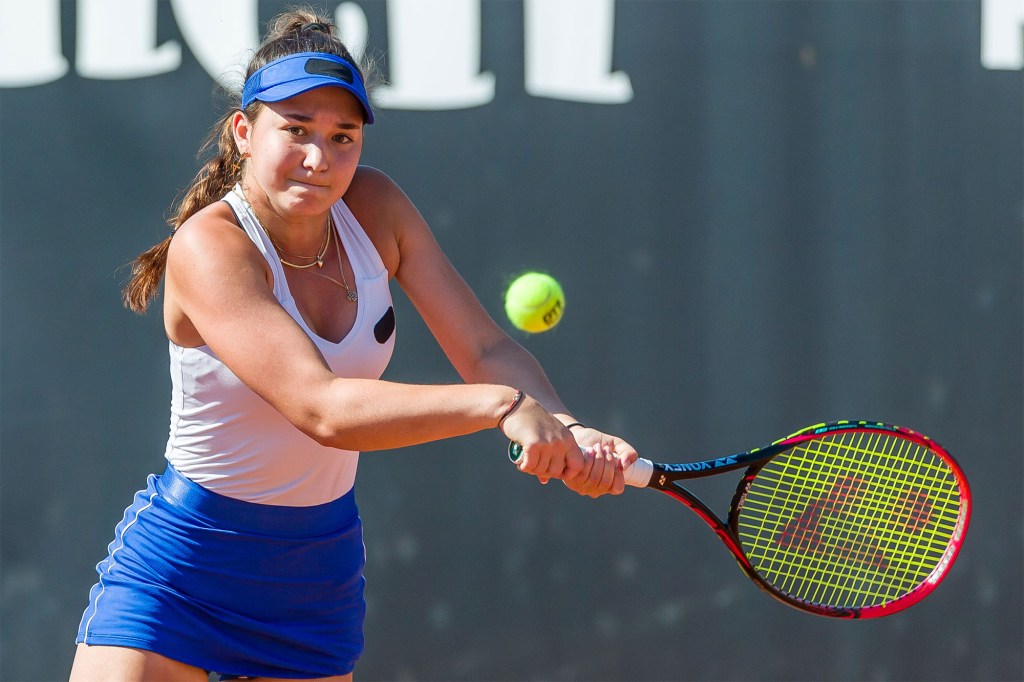 Ukrainian-born tennis player Eva Lys has accused some Russian players of making fun of the war in Ukraine, but argued that while she supports the decision to ban Russian teams from international competition, individuals should not be excluded from tournaments.

The 20-year-old prospect, who was born in Kyiv and moved to Germany, said Eurosport in an interview on Wednesday, she felt that Russian players had acted disrespectfully at ITF Kazakhstan 02A this week.

“Many Russian players who are here disrespect those who are affected by the war in Ukraine. They laugh about it, don’t care. Some demonstratively put on tracksuits in Russian national colors,” she said. , via the Telegraph translation.

Lys chose to show her support for her home country by wearing the colors of its flag during the competition, which she felt was looked down upon.

“There was no verbal reaction to my outfit,” she told the German newspaper. Picture, “but you could feel the stares. The air is very thick.

While several international sports federations have decided to ban Russia and Belarus from competitions, the players themselves of certain sports have also been banned. Lys believes that the two should not be lumped together.

“Tennis professionals don’t embody a country the way national teams do,” she said via The Telegraph. “So I think it’s right to ban Russian teams to send a crystal clear message. And I think it’s good that you remove the flags or the reference to Russia in tennis, but that you let the individual professionals play.

get latest updates in the Russian-Ukrainian conflict with the Post’s live coverage.

The Association of Tennis Professionals (ATP) and the Women’s Tennis Association (WTA) followed suit, adding that “the safety of the tennis community is our most immediate collective priority.”