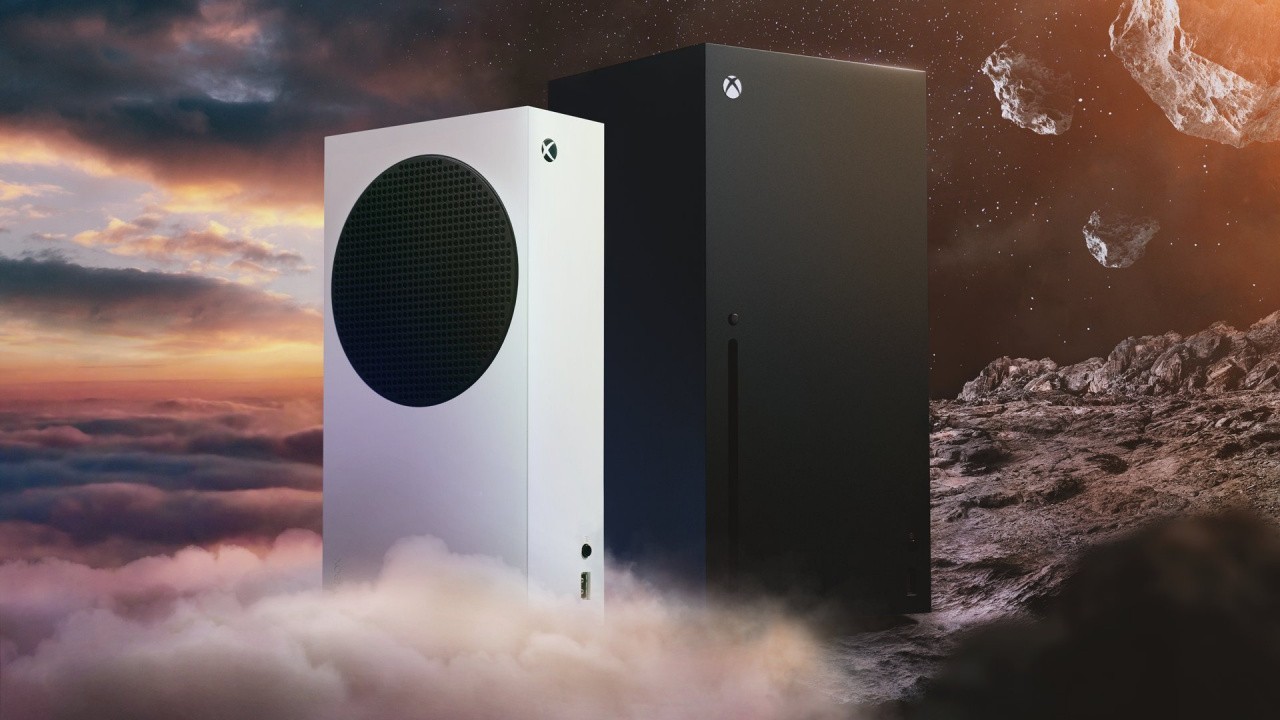 Xbox has announced a series of new sustainability goals, as Microsoft tries to make the Xbox ecosystem more environmentally friendly. One of the biggest changes for us as end users is that Energy Saver Mode on Xbox Series X|S now supports background downloads.

In an effort to make power saving mode more appealing, Xbox worked to make automatic system and game updates work there. The Energy Saver mode consumes about 20 times less energy than Instant On, and it now seems obvious to use it.

Elsewhere, the tiny Xbox Series S is doing its part to help the planet. Late last year, Microsoft started using recycled materials in its production of the digital-only console, and those materials now make up at least 28% of system components.

Looking at the big picture, Microsoft has pledged to be “carbon negative, water positive, and zero waste by 2030.” Within that timeframe, the company will design Xbox products to be 100% recyclable in “Organisation for Economic Co-operation and Development (OECD) countries.”

Changes to Energy Saver mode are certainly welcome. We’ve been using this mode since we’ve owned a Series X because, well, the console boots up so fast we didn’t feel the need to toggle Instant On. Now there’s even less reason to use the more power-hungry mode.

Will you go into Energy Saver mode with this new feature? Let us know in the comments.