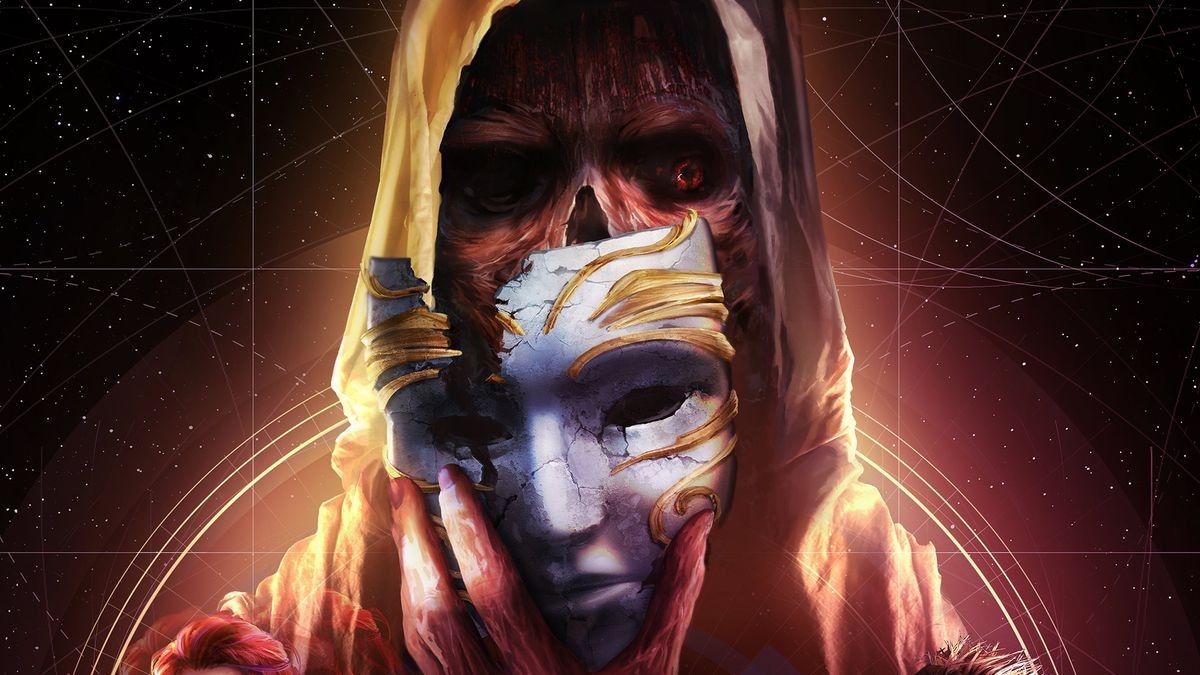 We hope you have room in your backlog as the Xbox Game Pass library grows again today, with the additions of Moto GP 22, Torment: Tides of Numenera, and Sins of a Solar Empire: Rebellion. .

Engines Running: Give the green light to the most immersive and authentic MotoGP™ gaming experience ever.
The virtual and the real have never been so close in MotoGP™22!

Explore Earth a billion years in the future in the science-fantasy setting of Numenera. Discover the Ninth World built on the bones of extinct and hyper-advanced civilizations and leave your mark there. Make thousands of pivotal choices, face the consequences, and encounter death incarnate as you seek the answer to the ultimate question: what does life matter?

Sins of a Solar Empire: Rebellion

Command a space empire in Sins of a Solar Empire: Rebellion, the new standalone expansion that combines 4X depth with real-time strategy gameplay.

Do you have your eye on any of them? If not, you might want to check out the games leaving Xbox Game Pass soon and work on an ending before it’s pulled from service.

Let us know in the comments if you’re going to check out any of the new games added to Xbox Game Pass today.

What are the alternatives to high interest loans? – Forbes Advisor